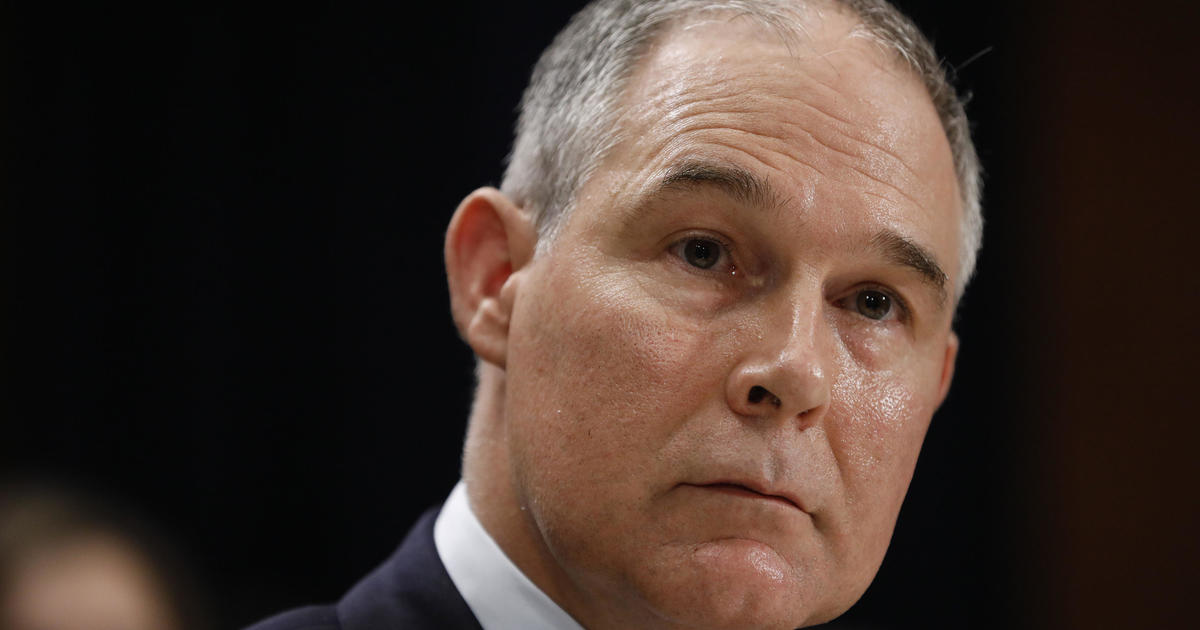 Millan Hupp, a top Environmental Protection Agency aide whose name had been in the headlines over controversies involving administrator Scott Pruitt, is leaving the agency. Her last day is Friday.

Pruitt confirmed her departure, first reported by The Atlantic, in a statement. Hupp served as the EPA’s deputy director for scheduling and advance.

“Millan has been a valued member of the EPA team from day one, serving an integral role in our efforts to take the [resident’s message of environmental stewardship across the country,” Pruitt said. “I’ve had the opportunity to know Millan for the last several years as a colleague, friend and trusted partner. She has done outstanding work in all of her endeavors here and will be sorely missed. I wish her all the best.”

It was Hupp who, according to emails obtained and released by top Democrats on the House Oversight and Government Reform Committee, was asked to obtain a used mattress at a discounted price from one of President Trump’s hotels. That was around the time that Pruitt was looking to move to a new apartment.

Hupp, 26, worked for Pruitt in Oklahoma, when he was attorney general.

Negative press has dogged Pruitt for months, amid a seemingly endless stream of stories about his stay in a condo owned by a lobbyist, multi-million-dollar spending on security and airfare, the $43,000 he spent on a sound-proof phone booth, and more.

Wed Jun 6 , 2018
Investors betting against Tesla lost more than $1 billion Wednesday as the company’s shares rallied the most in over two years, according to estimates from financial technology firm S3 Partners. Tesla stock closed Wednesday up 9.7 percent at $319.50 per share, meaning investors who sold the stock short lost a […]