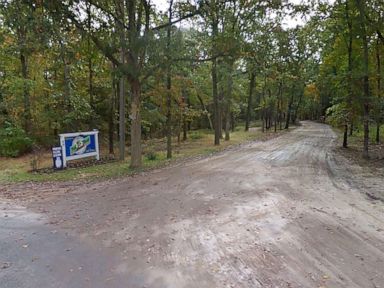 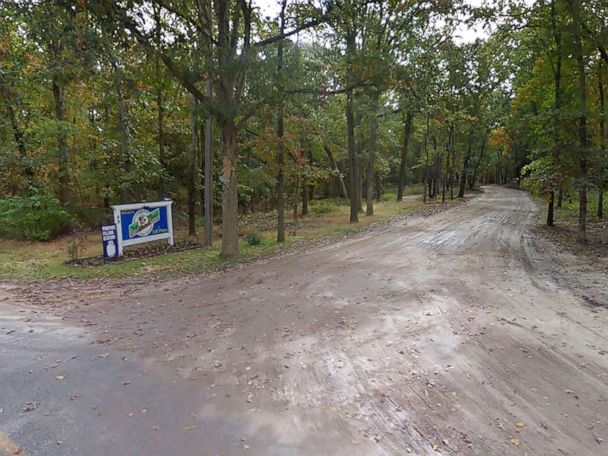 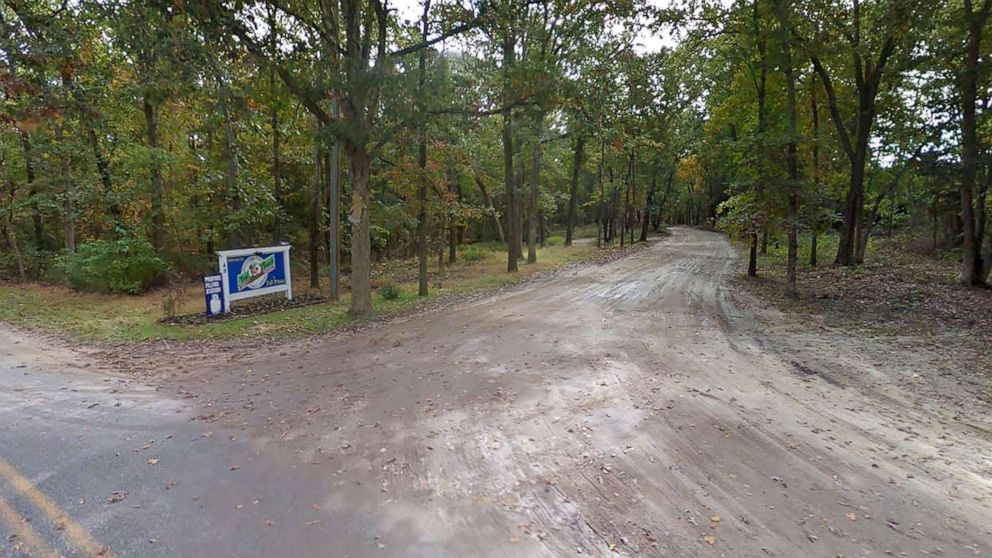 A young child was killed by a falling tree branch at a campground in New Jersey over the weekend, authorities said.

A tree branch fell and struck a 3-year-old girl who was inside a tent at Jellystone Park in the small town of Elmer on Saturday afternoon, according to Sgt. Jeff Flynn of the New Jersey State Police.

The toddler was taken to a local hospital where she was pronounced dead, Flynn told ABC News.

A brief tornado touched down in Mount Laurel Township that same afternoon, some 40 miles northeast of Jellystone Park. Surveillance video captured the tornado overturning a car and damaging the roof of a warehouse before quickly dissipating.

It’s unclear whether the severe weather contributed to the incident in Jellystone Park.

“We had storms across New Jersey that day, but at this time the cause and circumstances remain under investigation,” Flynn told ABC News.