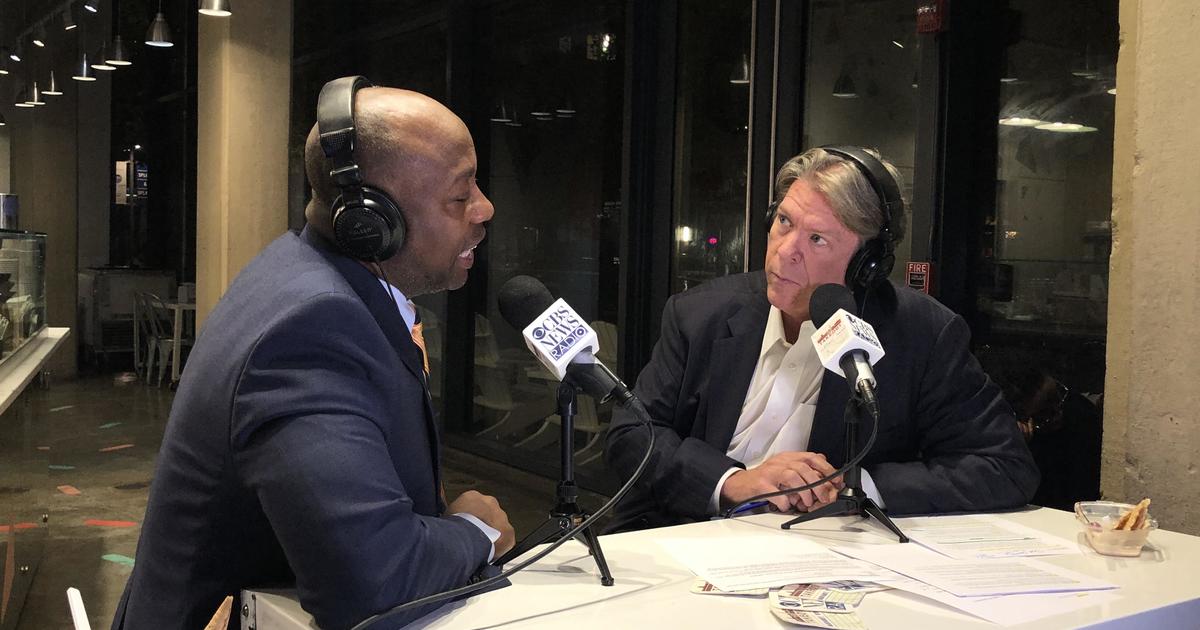 Senator Tim Scott believes “there is not an impeachable offense in the transcript” of President Trump’s July 25th call with the Ukrainian president. Should Mr. Trump be impeached by the House of Representatives, it would fall to Scott and the rest of the Senate to be jurors in the trial of the president and determine whether he should be removed from the presidency.

On “The Takeout” podcast this week, the South Carolina Republican told CBS News chief Washington correspondent Major Garrett that the testimony of Bill Taylor, the top American diplomat in Ukraine, and Gordon Sondland, the U.S. ambassador to the European Union, was “confusing and inconsistent,” and he cited Sondland’s revised testimony this week as a contradiction of his original testimony.

Sondland originally told Congress that U.S. military aid was not conditioned on the publicly stated promise of an investigation of corruption by the Ukrainian government. This week, however, Sondland, in an addendum to his October testimony, claimed his memory had been “refreshed” after reviewing others’ testimony. In revised testimony dated November 4, Sondland outlined a quid pro quo, saying he now remembers telling an aide to the Ukrainian president “that the resumption of U.S. aid would likely not occur until Ukraine provided the public anti-corruption statement that we had been discussing for many weeks.”

“I would suggest that the [Sondland] having to read someone else’s testimony to form his own testimony should call into question the entire testimony,” Scott said. “To me there’s something in the water that ain’t clean.”

The House Democrats’ process in carrying out the impeachment inquiry hasn’t given Scott confidence that Americans are seeing the entire picture when it comes to Mr. Trump’s phone call with Ukrainian President Volodymyr Zelensky.

“There is reason to believe that there is more to the story than Democrats have leaked,” Scott said. He accused Democrats of leaking select information to the public to create a narrative favorable to their case.

“They have leaked, on purpose, information to help the American people draw a specific conclusion and when the rest of that information comes out, I believe it will change that conclusion,” Scott continued.
Anticipating that the House is likely to vote to impeach Mr. Trump, Scott noted that it’s the Senate that will “have the last say” on whether President Trump committed impeachable acts, and he predicted that Trump will eventually be vindicated by the American public.

Fri Nov 8 , 2019
A file photo of a Buffalo Wild Wings location. David Paul Morris | Bloomberg | Getty Images A Buffalo Wild Wings employee died and at least 10 people checked themselves into hospital after being exposed to a strong chemical cleaning agent at a restaurant in Burlington, Massachusetts, authorities said on […]