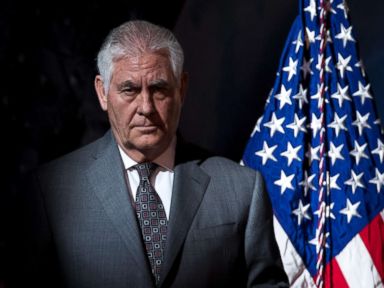 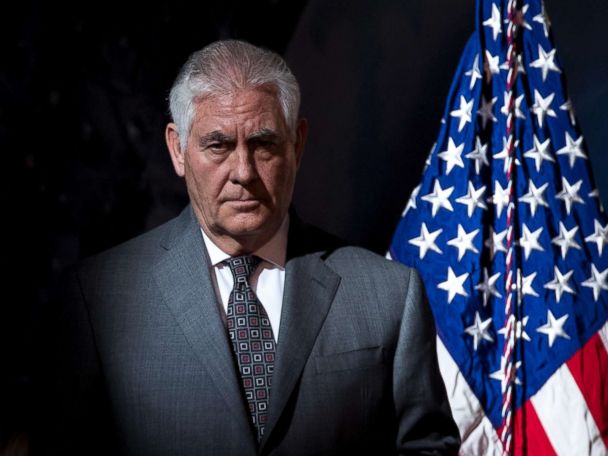 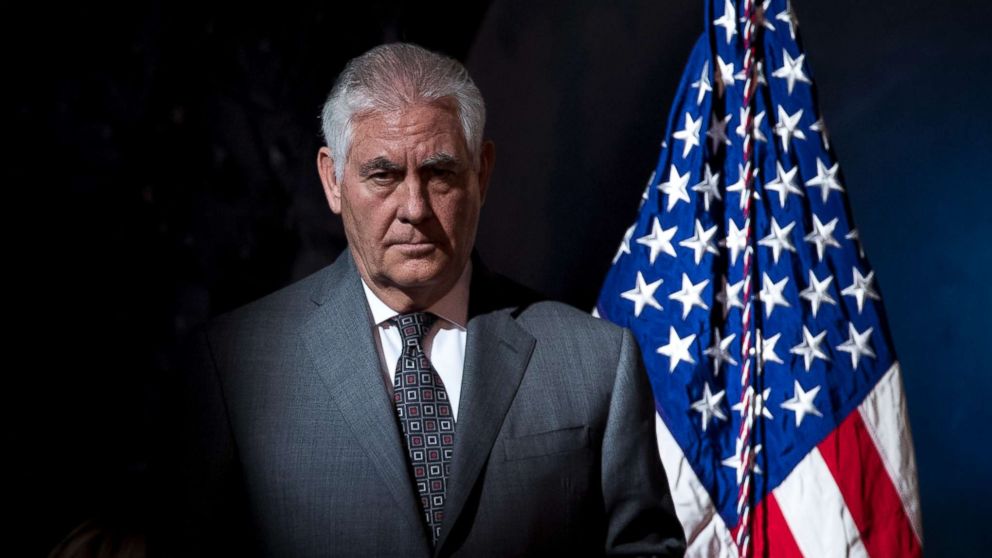 But it was only recently that President Donald Trump tweeted that Tillerson was “wasting his time” trying to negotiate with the leader of the nuclear-armed nation.

Tillerson says in a television interview that Trump “has made clear to me that he wants this solved diplomatically. He is not seeking to go to war.”

Mixed messaging from Washington has raised concerns about the potential for miscalculation amid the increasingly bellicose exchange of words by Trump and Kim.

North Korea has launched missiles that potentially can strike the U.S. mainland and recently conducted its largest ever underground nuclear explosion. It’s threatened to explode another nuclear bomb above the Pacific.