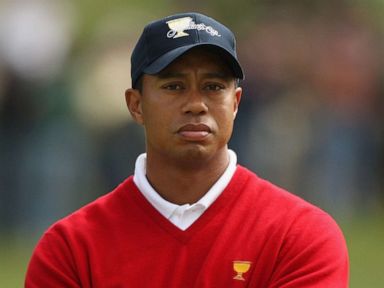 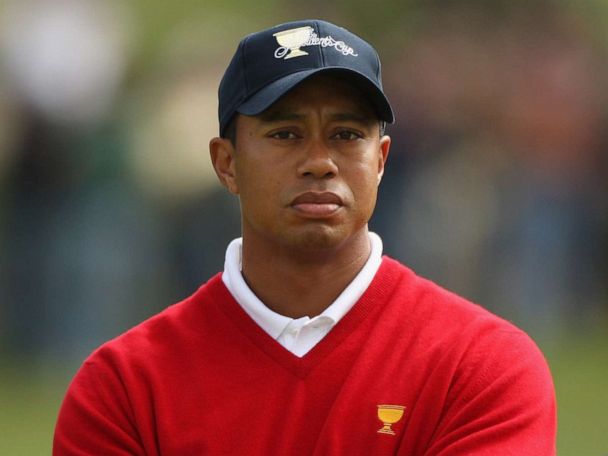 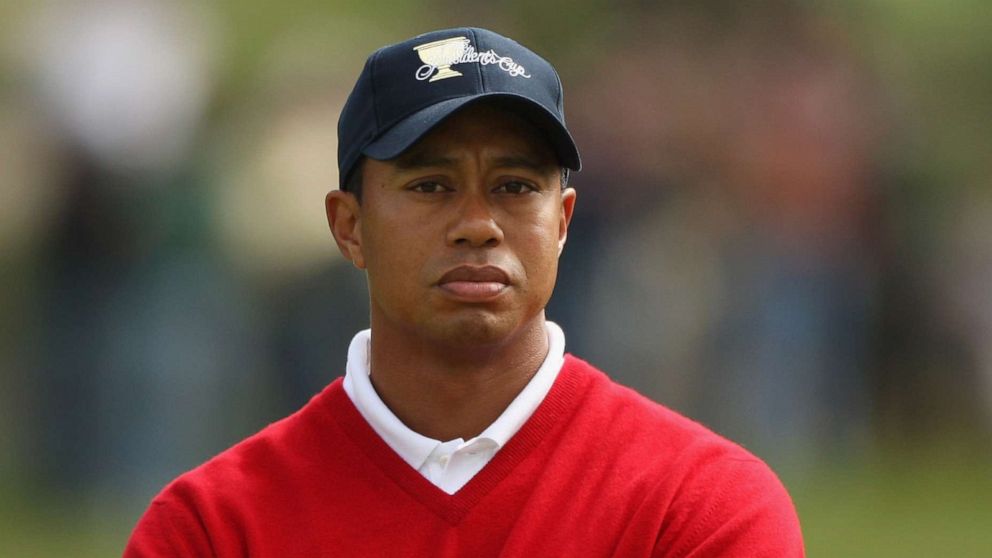 “Happy to report that I am back home and continuing my recovery,” he said.

Woods, who suffered “significant orthopedic injuries” from the wreck, took to his Twitter Tuesday night to alert his followers that he is home from the hospital.

“Happy to report that I am back home and continuing my recovery,” he said in a statement. “I am so grateful for the outpouring of support and encouragement that I have received over the past few weeks.”

The 45-year-old professional golfer continued, “Thank you to the incredible surgeons, doctors, nurses and staff at Harbor-UCLA Medical Center and Cedars-Sinai Medical Center. You have all taken such great care of me and I cannot thank you enough.”

“I will be recovering at home and working on getting stronger every day,” concluded Woods.

The golfer sustained serious leg injuries in a rollover crash on Tuesday, Feb. 23, in Southern California. The car he was driving, a 2021 Genesis GV80 mid-size SUV, was found several hundred feet away from the center divider, in an area that has a “high frequency” of accidents, officials said.

Authorities later stated that Woods will not face charges, adding investigators found no “evidence of impairment” when treating him at the scene.

Los Angeles County Sheriff Alex Villanueva told reporters, “We don’t contemplate any charges whatsoever in this crash” and that the wreck was “purely an accident.”

As for how Woods survived such a serious accident, the sheriff explained, “Thankfully, the interior was more or less intact, which kind of gave him the cushion to survive what otherwise would have been a fatal crash.”

Woods was wearing a seatbelt, which authorities believe also saved his life.