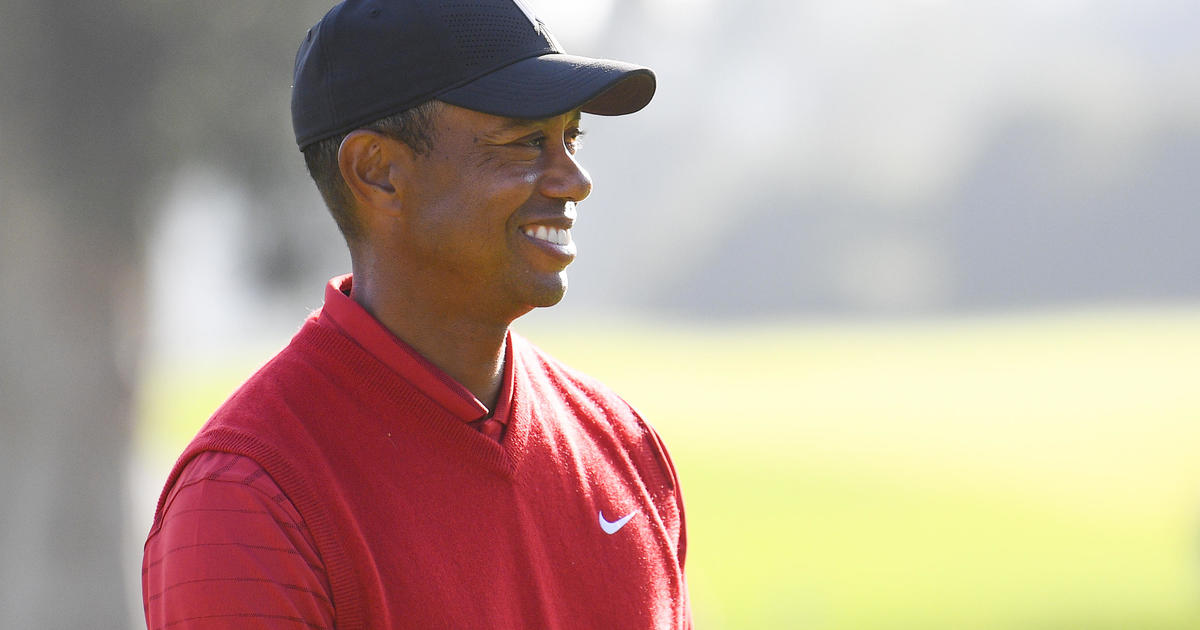 Tiger Woods is home and out of the hospital, three weeks after he was involved in a single-car crash in Los Angeles, he announced Tuesday. The golf legend said that he is continuing his recovery after he sustained serious injuries to his legs.

“I am so grateful for the outpouring of support and encouragement that I have received over the past few weeks,” Woods said in a statement. “I will be recovering at home and working on getting stronger every day.”

Woods, 45, had been injured on the morning of February 24 when his SUV flipped multiple times in Los Angeles. First responders had to use tools to pry Woods out of the wreckage, and he received emergency surgery to address “significant orthopedic injuries,” according to Dr. Anish Mahajan, the hospital’s chief medical officer and interim CEO.

No charges have emerged in relation to the accident. Woods did not show signs of impairment at the scene or at the hospital.

“He was not drunk. If there was evidence of that, we would proceed with that,” Los Angeles County Sheriff Alex Villanueva said after the car wreck. “This is an accident. We are treating it as an accident.”

Prior to his announcement that he will continue his recovery at home, PGA Tour announced that it secured an “exclusive, long-term partnership” with Woods for its video game franchise. Under the agreement, Woods’ name and likeness will exclusively appear in the PGA Tour 2K franchise. He will also serve as an executive director and consultant with the game.

“I am looking forward to making my return to the video game landscape, and with 2K and HB Studios, I’ve found the right partners to make it happen,” Woods said in a press release. “I’m honored to take part in this opportunity and look forward to sharing my expertise and insights as we build the future of golf video games together.”

Wed Mar 17 , 2021
President Biden said Tuesday that New York Governor Andrew Cuomo should resign if the state attorney general’s investigation confirms the claims of the women who have accused the governor of sexual harassment. Mr. Biden also said Cuomo would “probably be prosecuted” if the claims were found to be true. The […]