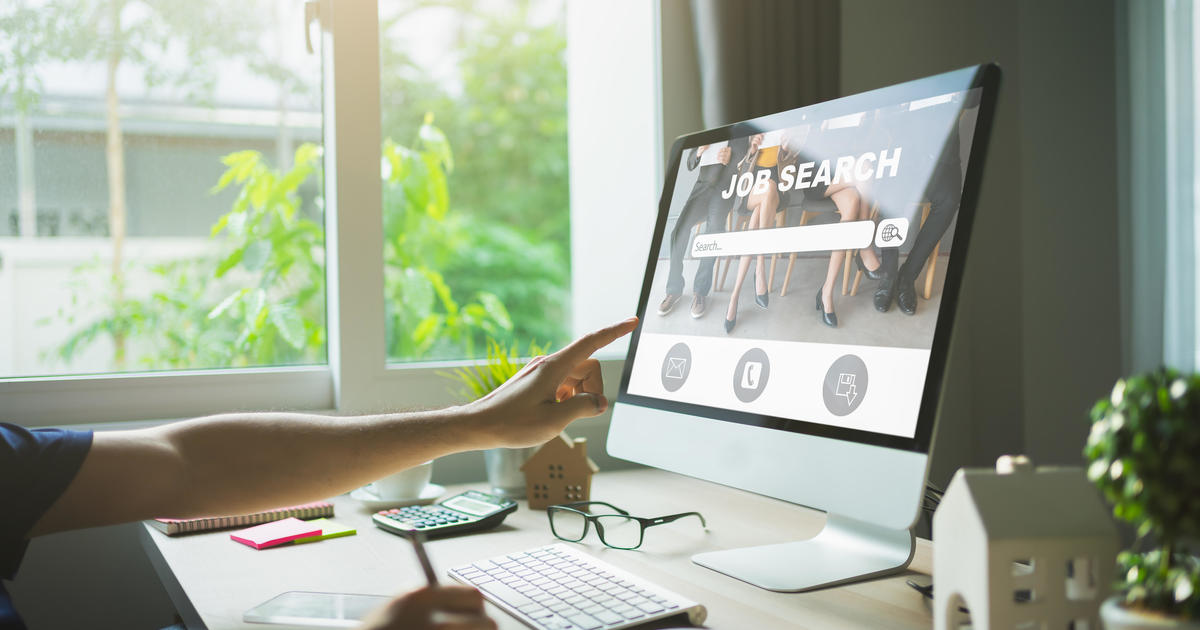 There’s a mismatch between terms employers believe will lure job candidates to apply for open positions and how job seekers react to ambiguous phrases including “we’re one big happy family” or “must handle stress well.”

Using vague language or jargon that could be code for a hyper competitive, cutthroat or even an abusive work culture are among the cardinal sins of job postings, experts say. Omitting the salary range for a position is also sure to turn job applicants off.

“The biggest red flag was the no salary range specified. I think a lot of candidates are looking for that transparency right off the bat and ultimately it’s a trend that’s a time saver for both parties,” said Rachel Sweeney, a human resources coach with Paychex, a payroll and benefits processor. “If the salary is not a match for either the company or the candidate, it’s going to save time in that interview process by having that information up front.”

In fact, 65% of workers surveyed said that failing to specify a job’s salary range was the biggest red flag for them, according to a Paychex survey of more than 800 job seekers.

Other big mistakes companies make when advertising open roles include warning workers that they must be “willing to wear many hats” or “self-starters,” according to Paychex.

Those terms are not specific and suggest that workers “might be working all over the place,” Sweeney said. “These are just general terms that show you’re going to be working a lot.”

Suggesting that a corporate team operates like “one big happy family” can also discourage job seekers.

Twitter user @haldalorian said reading “we’re like a family” in a job listing is a red flag because that could mean “A family too scared of dad the adulterer or mom the alcoholic to leave home. Codependency is expected as you try to become their ‘favorite.'”

If an employer really cares about their workers and wants to demonstrate a company’s family-friendliness, they should instead showcase benefits designed to support families, like paid time off or childcare assistance, Sweeney said.

When Twitter user George Wilson sees “work hard and play hard” in a job posting he reads it as a trope that means “we require 20 hours of unpaid overtime every week but might have a free beer once a month.”

When companies get a job listing right

Job seekers respond positively to listings that are clear and unambiguous, research shows.

For example, job seekers were more likely to interact with postings that included job titles like “software engineer” versus “junior software rockstar,” according to data from ZipRecruiter, an online marketplace for job seekers and employers.

Simply put, be as specific as possible about what a job’s duties and benefits include.

“The risk you run when you use euphemisms is you’re not sure how the reader is going to take that,” said Glassdoor economist Daniel Zhao. “It’s better to be explicit and be clear about what you offer as an employer.”

“If a company is too vague, they won’t find the right candidate in a tight labor market,” said Vicki Salemi, career expert with Monster.com. “Also avoid job titles that are specific only to their company or acronyms that an external candidate might not know or search for, like ‘ninja wordsmith.’ A job seeker is not going to go on Monster and look for the title ‘ninja wordsmith.’ They’ll look for ‘content marketing writer,'” she said.