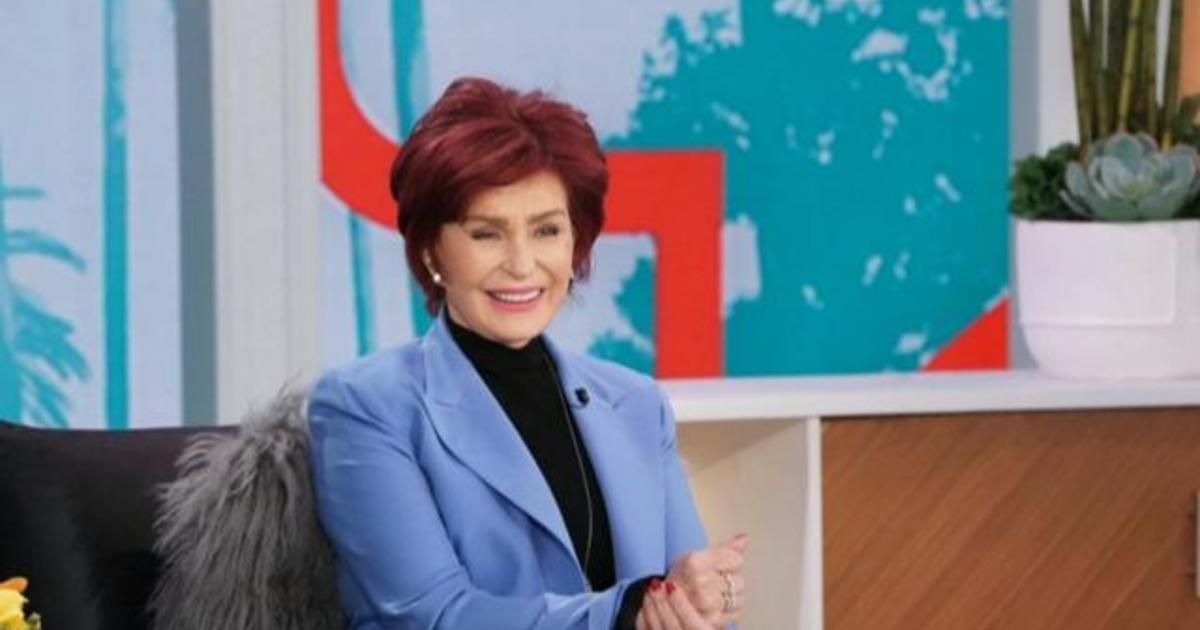 The hit CBS daytime show “The Talk” is on extended hiatus, as the network investigates allegations Sharon Osbourne used offensive language toward her colleagues. Osbourne says she was setup on-air and denies that she made crude remarks about her former co-hosts. Jonathan Vigliotti reports.