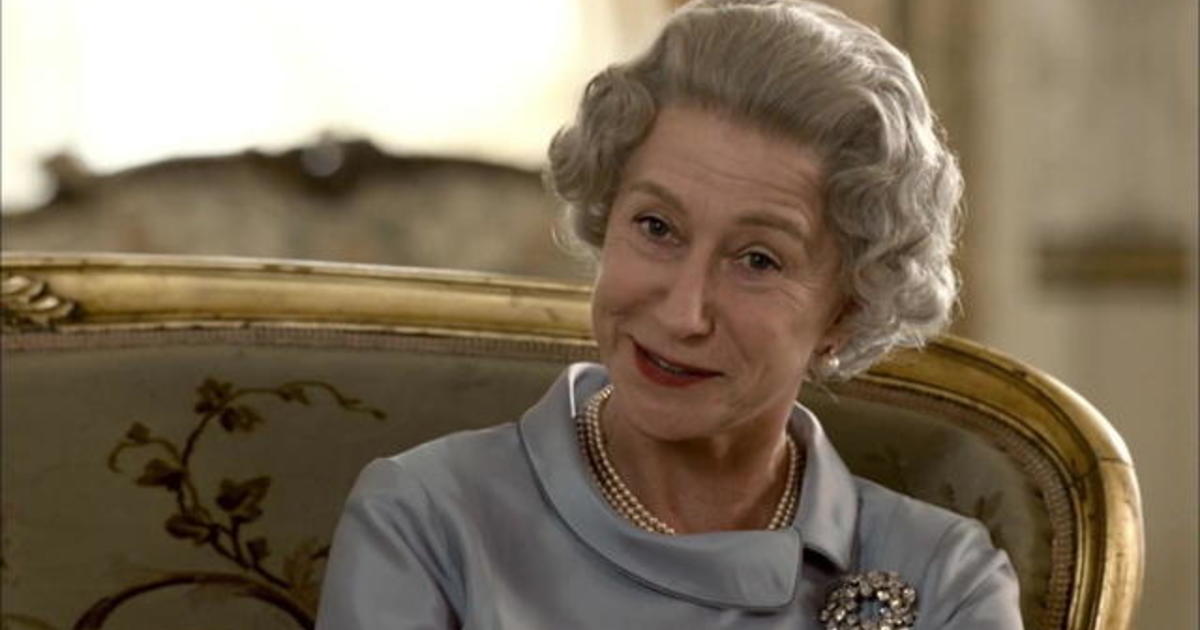 The Queen as portrayed on screen – CBS News

From Helen Mirren’s Oscar-winning performance in “The Queen,” to the long-running television series “The Crown,” Queen Elizabeth II has provided a grand but mysterious canvas for actresses portraying the British monarch. Turner Classic Movies host Ben Mankiewicz looks back at screen portraits of the Queen, and talks with Jane Alexander, who played her in the 2011 TV movie, “William & Catherine: A Royal Romance.”