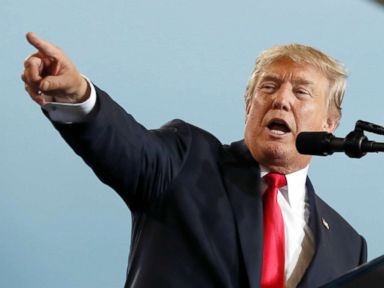 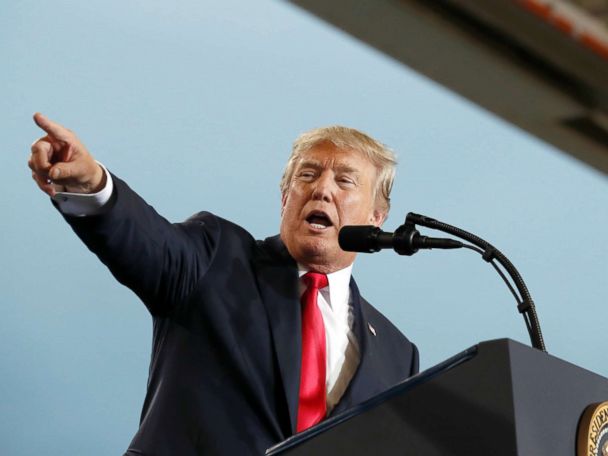 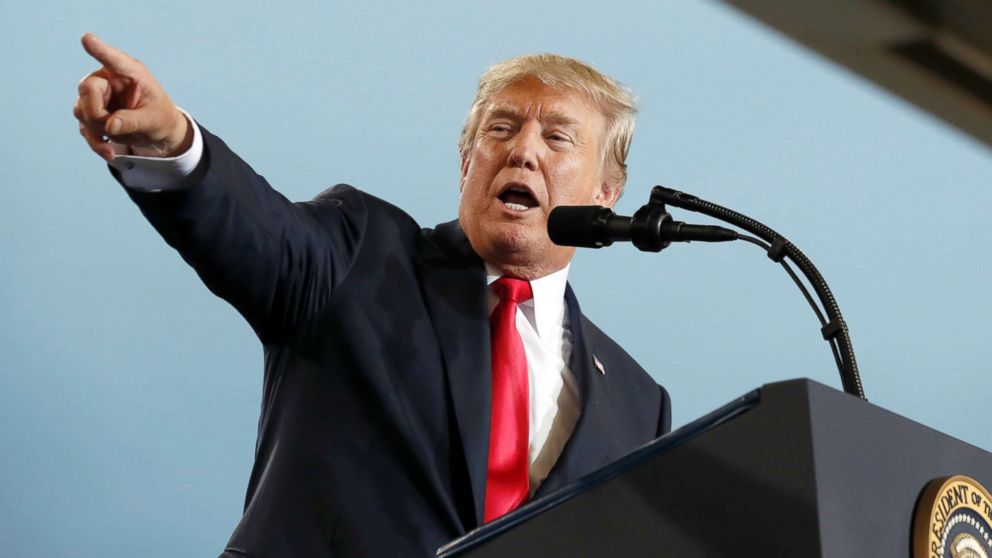 Every American president has sparred with the press and fought back against stories unflattering or unfair. But no sitting president has in decades suggested media organizations should be shut down or that the federal government should consider curtailing their content or reach. Time and again, President Trump has rejected all criticism as fake, but his tweets over the last two days, threatening the future of media outlets, took his battle stance against the press to a new level. Plenty will argue his tweets are just bluster, but words from the White House matter. The rest of the world, for example, will not write off remarks this president makes about Iran as a rant or fleeting complaint. Whatever he says on the international deal will dramatically change the country’s relationships abroad and instantly shake the trust governments have placed in the U.S. to keep its word. There are consequences to posturing and ramifications to threats. Whether it’s warring with reporters at home or dismissing pleas from allies abroad, this president is perpetuating a landscape where facts don’t matter and telling people to trust no one but him.

OBAMA TO MAKE HIS POST-PRESIDENCY DEBUT

President Obama will make his post-presidency political debut next week at a campaign rally in Virginia for the Democratic gubernatorial candidate, Lt. Gov. Ralph Northam. Obama has largely stuck to apolitical events since his departure from the White House, but this race between Northam and former RNC Chairman Ed Gillespie is one of a handful of competitive statewide elections in the nation this year and will be perhaps the best barometer of the political landscape ahead of 2018. And Obama is not the only high-profile campaigner heading to the state. Former Vice President Joe Biden will campaign this Saturday in the vitally important D.C. suburbs, while Vice President Mike Pence will appear at rally for Gillespie in the southern part of the state. President Trump’s only comment about the Virginia election so far was a tweet last week supportive of Gillespie’s stance on illegal immigration. There has been no announcement yet on whether or not Trump will hold a rally for Gillespie in the coming weeks, but his presence looms large in a race that continues to be pushed into the national spotlight in its final weeks, ABC News’ John Verhovek writes.

“Are you tonight recanting the oath you took on Jan. 20 to preserve, protect, and defend the First Amendment?” –Sen. Ben Sasse, R-Neb., in response to Trump’s tweets on the media

Democratic Sen. Chris Murphy deflects questions about 2020 presidential run. Sen. Chris Murphy, D-Conn., deflected questions about running for president in 2020, saying he is focused on winning his re-election in 2018. “I have an election in 2018 and so, all of my focus is on asking the people of Connecticut to send me back to the United States Senate,” Murphy told ABC News’ “Powerhouse Politics” Wednesday. http://abcn.ws/2xzQXKW

Sen. Murphy says call for bump stock review a “significant crack” in NRA’s “political facade.” Sen. Murphy believes the NRA’s call for a review of bump stock devices in the aftermath of the Las Vegas mass shooting represents “the first significant crack” in the organization’s “political facade” and predicted that the anti-gun movement will someday cultivate strength comparable to that of the pro-gun lobby. “We will eventually beat Republicans who vote against the 80, 90 percent of their constituents that want common sense change like universal background checks,” Murphy said on this week’s “Powerhouse Politics” podcast. http://abcn.ws/2zjOMgK Listen to the ‘Powerhouse Politics’ podcast here.

Trump to make announcement on fate of Iran nuclear deal. President Trump is expected to announce his decision on the fate of the Iran nuclear deal in a speech on Friday, according to Republican lawmakers briefed by the administration. White House national security adviser H.R. McMaster was on Capitol Hill Wednesday evening briefing top Republican lawmakers on the administration’s forthcoming announcement. http://abcn.ws/2yaw515

Trump denies calling for increase in nuclear weapons. President Donald Trump shot down NBC News reports Wednesday that he called for a reported tenfold increase to the nation’s nuclear arsenal during a national security meeting this summer and slammed the media for spreading “fake news.” During a meeting in the Oval Office with Canadian Prime Minister Justin Trudeau, Trump said it was “absolutely disgusting” that the press is able to “write whatever they want to write” and insisted that the story was wrong. http://abcn.ws/2ycwoGg

The Job Creators Network with 60 other organizations is sending a letter to Congress today urging them to cut taxes by the end of the year: The two-page spread advertisement in The Hill is running tomorrow and is part of JCN’s multi-million dollar campaign. Signers include former House Speaker Newt Gingrich, Senior Economic Adviser to the Trump Campaign Stephen Moore, US Chamber, and Chairman of Americans for Hope, Growth and Opportunity Steve Forbes. The Hill Starbucks Howard Schultz: Cutting the corporate tax rate would be ‘a mistake’ without complete reform. ABC News

“I hate everyone in the White House!”: Trump seethes as advisers fear the president is “unraveling.” Vanity Fair

President’s lawyers may offer Mueller a meeting with Trump. Politico