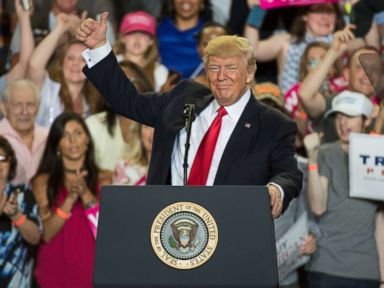 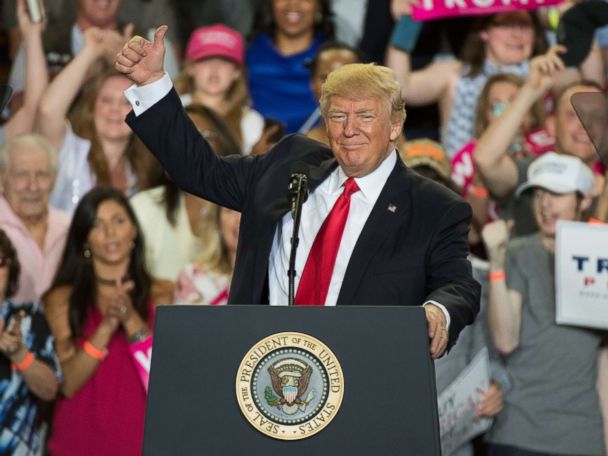 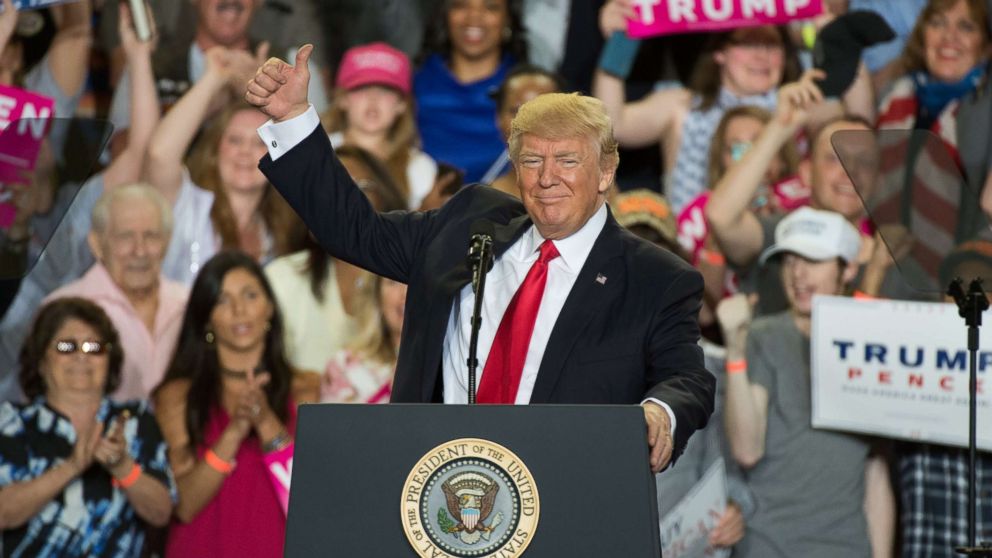 It’s back to rally mode for President Trump now – and with some urgency. As he heads to Pennsylvania this afternoon, the tax reform push has not so much stalled as it has failed to launch, sidetracked in a unique yet somehow familiar succession of feuds and distraction. After all that, it’s easy to forget how much the Republican Party has riding on this one legislative push – the only realistic chance for a congressional achievement this year, and maybe this term of Congress. But it doesn’t take an IQ test to realize the White House is not the path to getting it done. Trump can declare victory, of a sort, in his push to get the NFL to rein in protests. That counts as a genuine accomplishment compared to what he might get from a fight against Bob Corker or Rex Tillerson. That all seems like high statesmanship compared to what the White House might get out of sparring with Hillary Clinton, or Ivana Trump, or the mayor of San Juan. Republicans are rooting for the president to have fun on the road. They need the president’s focus for a change.

Despite EPA administrator Scott Pruitt’s decision to repeal the policy, it is entirely possible the nation will still reach some of the reduced carbon emissions goals outlined in Obama’s Clean Power Plan. How? Many states are full steam – or wind – ahead. Much like how other countries reaffirmed their own commitments in the wake of President Trump’s decision about the Paris Climate Accord, red and blue states alike have talked about clean energy standards that will stay in place despite new federal policies.. “New York won’t go back,” Gov. Andrew Cuomo tweeted last night, with a picture of the Empire State’s plan to be powered by 50 percent of renewables by 2030. The chairman of the Arkansas Public Service Commission explained to The New York Times that the initial Clean Power Plan persuaded his state to expand or explore clean energy options, like wind power and carbon capture. “We need to develop options…other than sticking our heads in the sand,” he told The Times. And then there’s the jobs. According to the NRDC, electric power generation employs 3,156 workers in Arkansas, and wind makes up the largest segment with 825 jobs. That’s followed by traditional fossil fuels (including coal and natural gas) at 640 jobs, ABC News’ MaryAlice Parks notes.

WHAT TO WATCH TODAY

The House Foreign Affairs Committee holds a hearing at 10 a.m. on how to confront the range of threats Iran poses.

House Democrats will be briefed on the Iran nuclear deal by former Secretary of State John Kerry, former Energy Secretary Ernest Moniz and others at a 3:30 p.m. panel discussion.

“It’s high. Anybody who can put things together, you know, as an engineer – it’s high.” –State Department spokesperson Heather Nauert on Secretary of State Rex Tillerson’s IQ

Democrats, Republicans push compromise bill to ban bump stocks after Las Vegas. A bipartisan pair of House members has introduced a ban on the bump stock devices used to speed up the rate of fire of semi-automatic weapons –- an accessory used by the Las Vegas shooter last week. The bill, from Reps. Seth Moulton, D-Mass., and Carlos Curbelo, R-Fla., would make it illegal to manufacture, transfer or possess “any part or combination of parts that is designed and functions to increase the rate of fire of a semiautomatic rifle.” http://abcn.ws/2yfnhq7

Hillary Clinton says she was “shocked and appalled” by Weinstein allegations. “I was shocked and appalled by the revelations about Harvey Weinstein,” read the statement from Clinton, which was later retweeted from her personal account. “The behavior described by women coming forward cannot be tolerated. Their courage and the support of others is critical in helping to stop this kind of behavior.” http://abcn.ws/2yXi5ou

Trump disputes Sen. Bob Corker’s “path to WWIII” criticism. President Donald Trump pushed back against criticism from Sen. Bob Corker, R-Tenn., that his approach to foreign policy could put the United States “on the path to World War III.” “We were on the wrong path before. All you have to do is take a look. If you look over the last 25 years through numerous administrations, we were on a path to a very big problem — a problem like this world has never seen,” Trump said during a meeting Tuesday in the Oval Office with former Secretary of State Henry Kissinger. “We’re on the right path right now, believe me.” Trump also said his feud with Corker would not hinder his administration’s efforts to pass tax reform. Republicans hold a narrow majority in the Senate. http://abcn.ws/2zd20M9

The growing list of allies Trump has praised then cast aside. President Donald Trump has built an image as a tough-talking New Yorker whose pugnaciousness, it seems, can extend to some people he has even considered allies. The latest public slight against a close ally popped up Tuesday, when he apparently challenged Secretary of State Rex Tillerson to an IQ faceoff in light of allegations that Tillerson called the president a “moron,” which the State Department has denied. http://abcn.ws/2yY1jWi

Nunes signs off on new subpoenas to firm behind Trump-Russia dossier. CNN