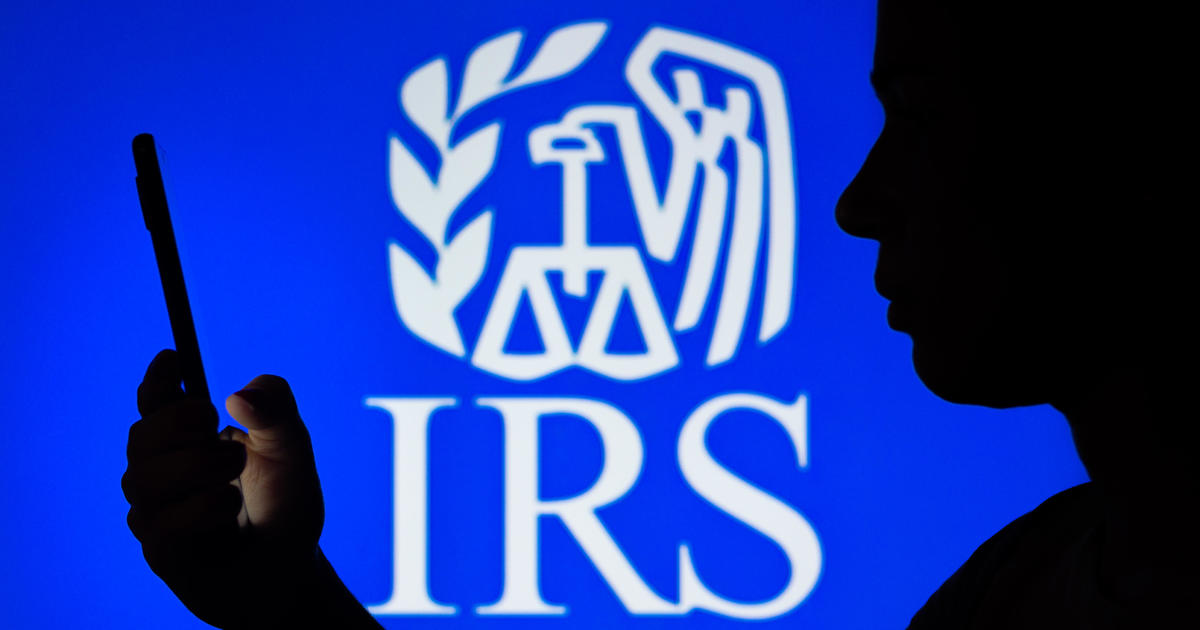 The IRS will tap some of its new $80 billion in funding to hire 5,000 new customer service representatives, with Treasury Secretary Janet Yellen telling CBS News chief White House correspondent Nancy Cordes in an interview that the tax agency will be able to handle 85% of calls next year.

That would amount to a marked improvement for the IRS, which warned in January that Americans were unlikely to get through to an IRS employee via its phone lines during the 2022 tax season. Only about 10% of calls were answered by the IRS this past tax season, Yellen said, adding that taxpayers can look forward to a more “beneficial” experience in 2023.

Key to the IRS beefing up its staffing and technology is $80 billion in funding directed to the agency over the next decade under the Inflation Reduction Act, which President Biden signed into law in August. The bulk of that money will be spent on hiring more enforcement agents, an issue that has alarmed some Republican lawmakers and taxpayers who have expressed fear that IRS agents may target workers and middle-class families with audits.

In remarks to IRS agents at an IRS facility in New Carrollton, Maryland, on Thursday, Yellen stressed that new enforcement actions will focus on wealthy taxpayers earning more than $400,000, as well as businesses, since both groups have more complex tax returns than middle-class Americans and have a greater capability to hide or shield income from the IRS.

“High earners are paying far less than they owe,” said Yellen, who was making her first visit to an IRS facility as Treasury secretary. “This means that working families are shouldering a disproportionate burden of investing in our roads, schools, military and more.”

She added, “Importantly, I’ve directed that enforcement resources will not be used to raise audit rates for households making under $400,000 a year relative to historical levels.”

The IRS has been hobbled by underfunding and operational challenges due to the pandemic, when its offices were shuttered, hampering the agency’s ability to process tax returns and delaying refunds to millions of Americans. In her comments, Yellen noted that the IRS budget has declined by 18% in real terms since 2010.

Meanwhile, U.S. population growth has meant a steady increase in the number of tax returns filed annually, while the IRS still has the same size workforce it has had since the 1970s. The agency has fewer auditors now than at any time since World War II, she added.

“The Inflation Reduction Act finally provides the funding to transform the IRS into a 21st century agency,” Yellen said. “For taxpayers, this means faster processing and faster refunds.”

Even as of recently, boosting funding for the IRS was considered a political pipe dream, with administration officials long pointing to the agency’s outdated computer systems and spotty customer service.

The hiring spree and push to upgrade the agency’s technology should pay dividends during the next tax season, said Yellen, vowing to cut phone wait times for taxpayers to reach IRS staff from an average of 30 minutes to less than 15 minutes. “This means a simpler tax filing season for taxpayers who are doing everything right,” she said.

— With reporting by the Associated Press.

These phrases in job postings turn applicants off

Thu Sep 15 , 2022
There’s a mismatch between terms employers believe will lure job candidates to apply for open positions and how job seekers react to ambiguous phrases including “we’re one big happy family” or “must handle stress well.” Using vague language or jargon that could be code for a hyper competitive, cutthroat or […]