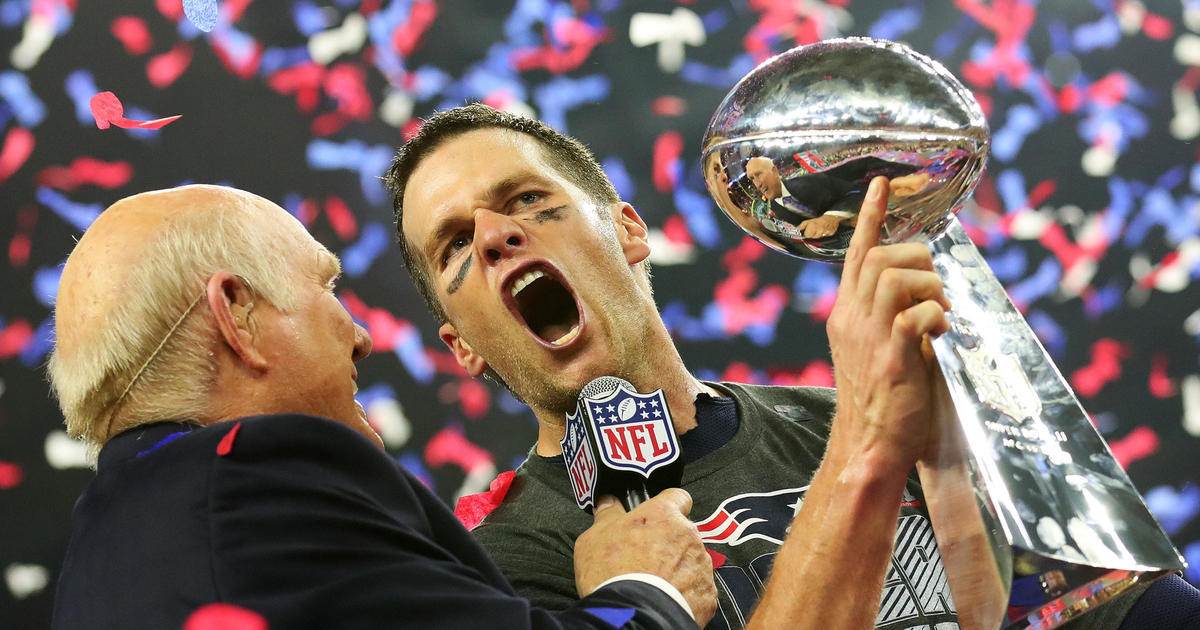 This Super Bowl might not have gone to overtime or had an epic finish like it did in 2017, but it was exhilarating from start to end.

The Patriots, despite losing 41-33, posted a Super Bowl-record 613 yards of offense. In fact, New England was the first team to never punt in the big game.

Even though both defenses struggled, it was the Eagles’ lone sack of the game — by Brandon Graham — that sealed the Philadelphia upset, their first Super Bowl win in franchise history.

Central Banks are not our friends.

Sat Jan 30 , 2016
Headline:  The Bank of Japan (BOJ) has just stunned financial markets, taking official interest rates into negative territory. To many this headline will mean nothing but to those who understand economics Japan is in trouble…and so are we. Some countries in Europe have already gone to negative interest rates and […]