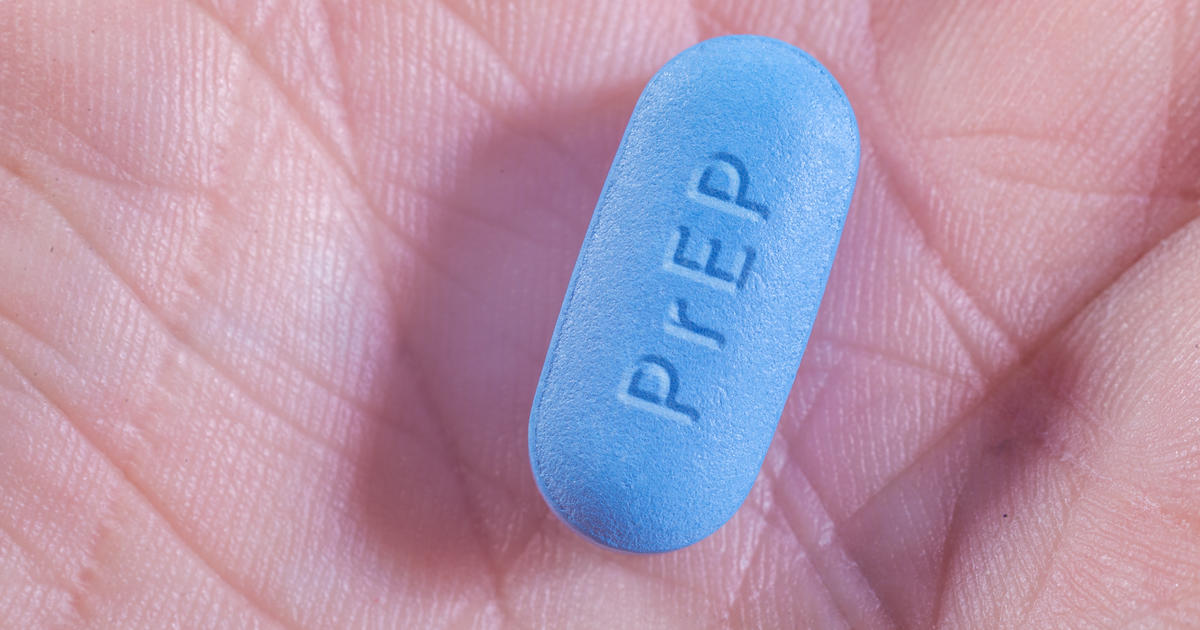 A Texas judge on Wednesday ruled that a provision in the Affordable Care Act that requires businesses to provide health insurance offering HIV-preventative drugs violates the religious freedom of a Christian-run business.

The ruling from U.S. District Judge Reed O’Connor focuses on claims from Braidwood Management, a Christian for-profit corporation owned by Steven Hotze, that its rights were violated by the mandate under the Religious Freedom Restoration Act.

At the center of the decision are pre-exposure prophylaxis drugs, or PrEP drugs, which research has showed these reduce the risk of contracting HIV from sex by about 99%. But Hotze, whose company provides health insurance to about 70 employees, argued that offering coverage for PrEP drugs encouraged “homosexual behavior” and violated “his religious beliefs by making him complicit in encouraging those behaviors.”

“Braidwood has shown that the PrEP mandate substantially burdens its religious exercise,” O’Connor wrote in the decision.

He added that the defendants, including Department of Health and Human Services Secretary Xavier Becerra, failed to prove that the PrEP mandate can critically reduce the spread of HIV when applied to employers like Braidwood. The agency didn’t immediately respond to a request for comment.

It’s unclear what impact the ruling could have on other employers that offer ACA-compliant health care to their workers, although it comes after other companies have successfully argued they should be able to decline to provide coverage of preventative health care due to religious objections.

Currently, there are three types of PrEP drugs approved by the FDA, including Truvada and Descovy, which are both manufactured by drugmaker Gilead Sciences.

For instance, the owners of arts and crafts store Hobby Lobby filed a lawsuit in 2012 citing their Christian faith in objecting to providing employee health care coverage for certain types of contraception. In 2014, the Supreme Court ruled in their favor, allowing the company and other private firms to sidestep an Obamacare requirement to cover birth control if it violates their rights under the Religious Freedom Restoration Act.

Wed Sep 7 , 2022
President Joe Biden will nominate Michael Barr to be the Federal Reserve’s top regulator in charge of big banks. Barr, who served as assistant Treasury secretary for financial institutions during the Obama administration, seen here at a Treasury Department meeting in Washington, D.C. on Nov. 30, 2010. Andrew Harrer | […]