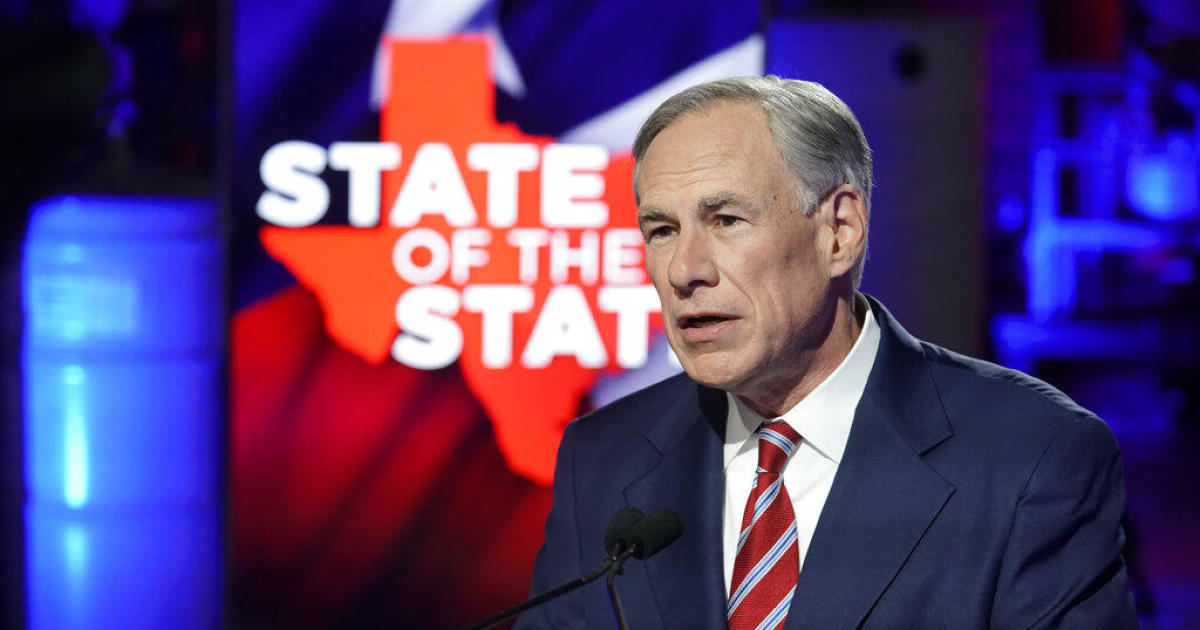 Texas Governor Greg Abbott on Friday placed blame for the state’s widespread power outages on the grid operator, the Electric Reliability Council of Texas (ERCOT). Abbott’s press conference comes as the state continues to suffer from the aftermath of a winter storm that knocked out power for millions and caused a widespread water crisis.

The governor said that days before the disaster, ERCOT experts assured the state that it would be prepared for the then-approaching storm.

“They said, five days before the winter storm hit, ERCOT assured that ‘we are ready for the cold temperatures coming our way,'” the governor said. He added that ERCOT’s “annual winter assessment, which was designed to ensure the state is prepared… assured the public of Texas that there would be enough power to meet peak demand this winter.”

The subfreezing temperatures stopped production at gas fields in Texas and Oklahoma and damaged pipelines that transport natural gas over long distances. All told, 40% of Texas’ natural gas capacity was offline over the weekend just as millions of residents were relying on it most to warm their homes. That number was double the number of outages that ERCOT had planned for in a worst-case scenario, according to Jesse Jenkins, an assistant professor of mechanical and aerospace engineering at Princeton University.

The governor has issued an executive order which added emergency items to the state’s legislative session asking the legislature to investigate ERCOT’s preparation and response to the storm, CBS Dallas-Fort Worth reports.

“The way ERCOT works, it’s a complex entity that is a private entity that is in charge of managing power across the state and we have to rely upon these experts to advise us what must be done,” Abbott said.

Houston mayor Sylvester Turner has contested the assertion that ERCOT is entirely at fault. “For anybody who’s just trying to place the blame on ERCOT, that’s not enough. That’s part of the story but it’s not the total story,” Turner told MSNBC’s Chris Hayes on Thursday night. “ERCOT is an agency of the state, of Texas… and what happened this week is a failure not just of ERCOT but of the statewide leadership, state representatives, state senators who didn’t do enough to make the necessary structural changes to prevent what took place this week.”

Turner also noted that he introduced a bill in 2011, when he was in the state’s legislature, to ensure ERCOT had adequate reserved power to prevent blackout conditions, but the bill never made it out of committee. He told the Houston Chronicle on Friday that he has been in communication with the White House, but has not yet been contacted by Governor Abbott.

Abbott said Friday that preventing a similar disaster from occurring again may require new funding from the state. “We want to make sure that whatever happened in ERCOT falling short never happens again, even if it means the state stepping up providing funds to ensure that all of the machinery that froze up and was unable to generate the power you need — that may require funding,” he said. “The state of Texas should step up and provide that funding.”

Abbott said the biggest hurdle facing Texas in the coming week will be busted water pipes, and urged residents whose pipes have burst due to the cold to contact their insurance companies. “Be sure you’re on the phone today contacting your insurance provider to make sure that they are working with you to assist you in this process of dealing with busted water pipes,” he said.

Millions of Texans were under boil water notices Friday, and in many homes, taps were dry. Finding bottled water was nearly impossible, and some people resorted to boiling snow. Houston, the nation’s fourth largest city, opened 11 sites Thursday to help give away water.

The governor said he could not provide a date for when water will be returned to homes because Texas water treatment is managed locally. “Part of the challenge with regard to the timing of it, it’s really going to be up to the local level, because water supply is under the total control of the local level,” he said.

Toby Baker, executive director of the Texas Commission on Environmental Quality, echoed the governor, saying at the same press conference that the state is helping cities with engineering and technical questions, but that the “specific question of when the water will come back on is really a question for the folks that operate that system.”

“We know what it’s like for people to be without their water and we know that it’s intolerable,” Abbott said.

President Biden said he is making a major disaster declaration for the state that will clear the way for more federal resources, and he plans to visit at a time when he won’t be interfering with the disaster response.

The disaster declaration will unlock more Federal Emergency Management Agency resources for Texas. The president said he would sign the declaration on Friday.

Irina Ivanova contributed to this report.

Fri Feb 19 , 2021
FedEx is shifting gears to help get deliveries of the COVID-19 vaccine around the U.S. back on track after harsh winter weather slowed shipments.  The company on Friday said it will route vaccine doses through its second-largest hub in Indianapolis, Indiana, as well as regional hubs in Oakland, California, and […]