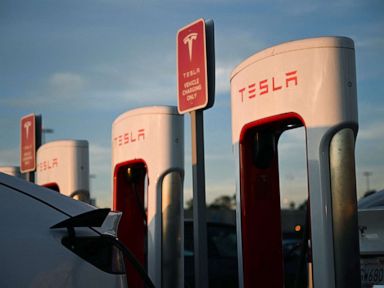 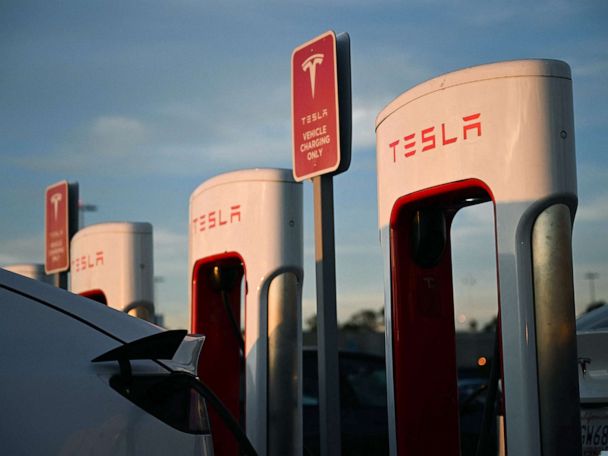 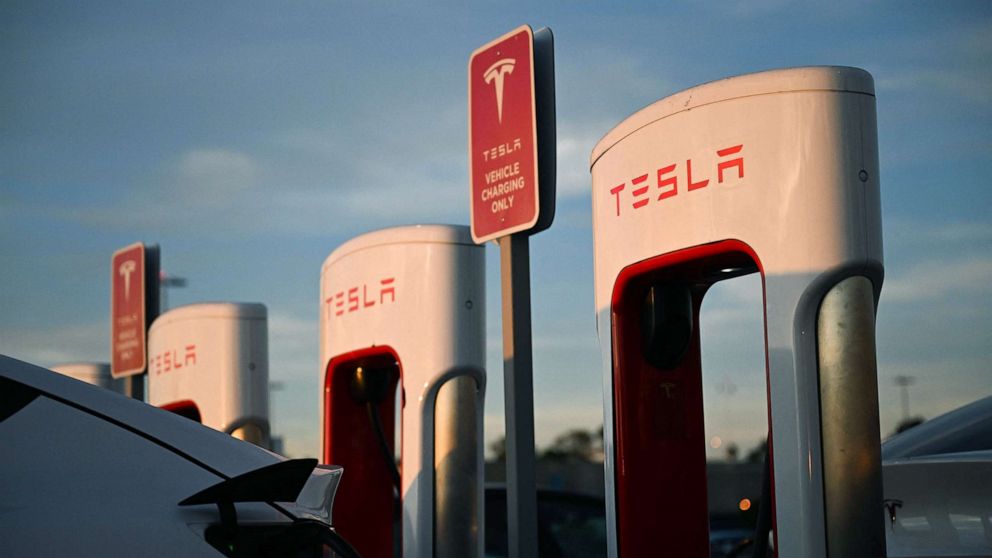 Tesla split its stock as the market opened on Thursday, joining firms like Amazon and Alphabet, the parent company of Google, which have chopped up shares this year as a means of reducing their price and making them more accessible to investors.

After the 3-to-1 split, Tesla’s shares were trading at about $302, a third of where they stood prior to market open. Shares later fell to about $296.

Investors received two additional shares for each share they held prior to the split. Each of the three shares will be valued at a third of the original price, leaving the total value of a shareholder’s stock unchanged.

The stock split has largely fallen out of fashion in corporate America. Shares, however, usually rise over the year following a split, according to a study conducted by Nasdaq.

Investors who held Tesla stock on Aug. 17 will be eligible to receive the additional shares.

What does the stock split mean for Tesla?

Typically a stock split signals optimism in a company. It also indicates confidence that the share price will eventually rise to a level near or surpassing where it stood before the split.

Recent performance of Tesla shares support such an interpretation. Over the past month, Tesla stock has surged, rising more than 6% as of early trading on Tuesday. Prior to a drop over the past week, the stock had risen more than 13% since a month ago.

The company last month reported mixed second quarter earnings, which showed a decline in profit of nearly one-third from the previous three-month period in part due to production slowdowns at a factory in Shanghai amid COVID lockdowns.

When compared with the same quarter a year ago, Tesla profit had doubled and revenue had grown 42%, signaling strong growth over the long term.

Still, on the whole, the company’s shares have suffered a difficult 2022, falling more than 18% since the outset of the year. That drop is in line with each of the three major stock indexes, which have plummeted this year.

What usually happens to a stock after a split?

Stock splits usually trigger a rise in the price of shares, according toa Nasdaq study that examined stock splits at large companies between 2012 and 2018. Even the mere announcement of a stock split yielded an average 2.5% price increase for a stock, the Nasdaq found; and a year after a stock split, shares saw an average price hike of nearly 5%.

Tesla 3-for-1 stock split: What to Know

Thu Aug 25 , 2022
Gross Domestic Product dipped at an annual rate of 0.6 percent in the second quarter of 2022. FOX Business’ Jackie DeAngelis with more. Tesla shares opened higher Thursday in the first day of trading following the electric vehicle maker’s 3-for-1 stock split. Under the split, stockholders of record as of […]