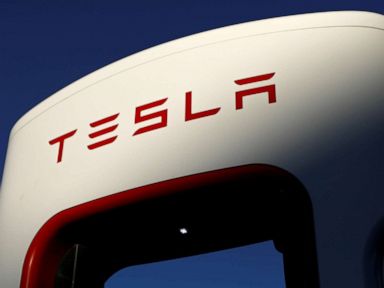 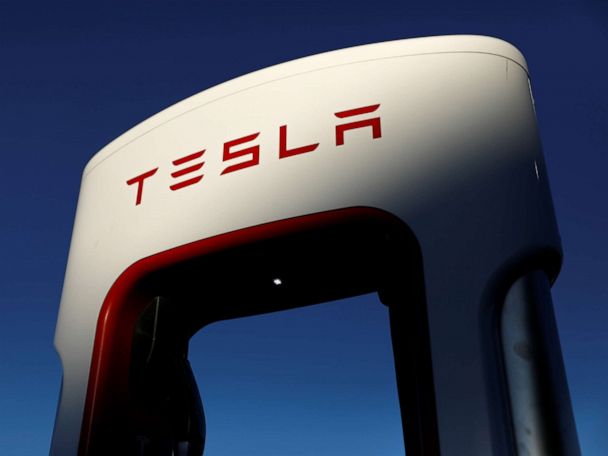 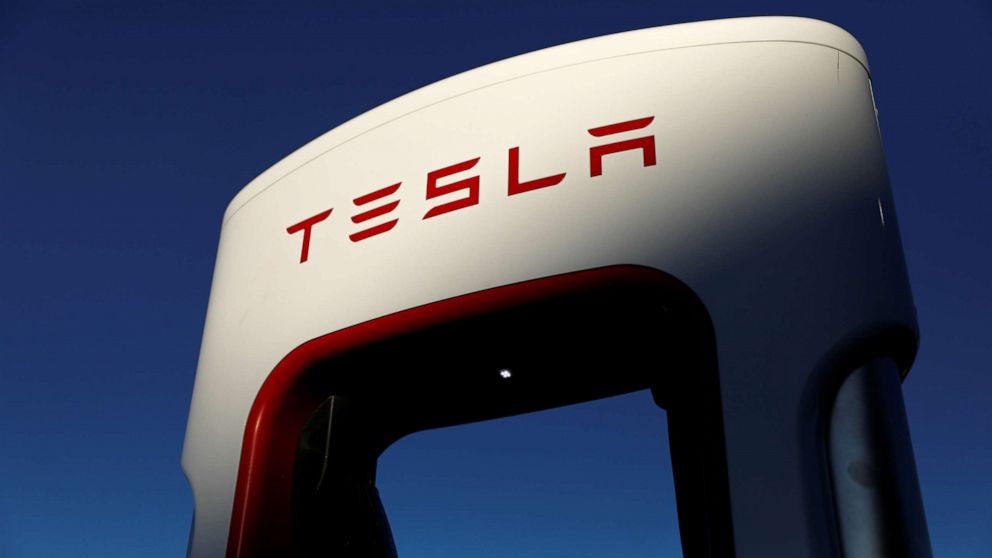 Tesla shares fell on Thursday after the company announced the departure of a high profile exec, and a disappointing second quarter earnings report.

Tesla’s longtime chief technology officer (CTO), who helped create the company, is stepping down after 16 years, CEO Elon Musk told analysts on the earnings call Wednesday. The news followed the disclosure that Tesla reported a larger than expected loss — $408 million — in the second quarter.

“So, important update is JB Straubel, our co-founder and Chief Technology Officer (CTO), will be transitioning to a Senior Advisor from the CTO role and Drew Baglino will be taking over most of JB’s responsibilities. I’d like to thank JB for this fundamental look rolling and creating and — and building Tesla,” Musk said after discussing the company’s financial position. “If we hadn’t had lunch in 2003, Tesla wouldn’t exist, basically.”

Straubel reiterated that he was not fully leaving the company.

“I’m not disappearing. This is not some lack of confidence in the company or the team or anything like that,” Straubel said. “Drew and I worked close together for many, many years, and I have total confidence in Drew and [I’m] not going anywhere, if there’s anything I need to do to be helpful to Drew or the whole team or any of the ongoing projects.”

Straubel’s departure comes amid a tumultuous year for the electric car manufacturer as it struggles bringing its long-promised affordable Model 3 electric car to the mass market.

The outgoing CTO is the latest in a string of high-profile departures, including chief financial officer Deepak Ahuja, vice-president of interior and exterior engineering Steve MacManus, European executive Jan Oehmicke, president of global sales and services Jon McNeill, and Susan Repo, the corporate treasurer and vice president of finance.

In January, Tesla announced job cuts of 7% of its workforce, just six months after it cut 9% of its staff.

The company has also had to face regulatory and public relation scandals due to tweets from Musk. In September 2018, both Tesla and Musk agreed to pay $40 million — $20 million each — in penalties to the Securities and Exchange Commission (SEC) to settle fraud charges.

However, Tesla’s revenue jumped 47% to $6.35 billion up from $4 billion in the same second quarter period last year. Strong Model 3 sales, generated $614 million in cash during the three months ending in June.

The company also said it ended the quarter with $5 billion in cash reserves, the highest in its history.

“Tesla hitting a sales record is not a surprise considering shoppers were scrambling to take advantage of the waning tax credit,” said Jessica Caldwell, an analyst at auto research firm Edmunds. “Also, Tesla may have a reputation as an innovator, but to boost sales they stole a page from the traditional automaker playbook by lowering prices and making buying easier with a leasing program.”

“The rest of the year may not look so bright,” Caldwell said, noting that the luxury “Model S and Model X are getting stale and Tesla needs to do something to keep shoppers interested in these higher-profit vehicles. Given that Tesla hit its stride in the back half of last year, it’s essential that the company finds some way to keep this sales momentum going if it wants to prove to investors it’s on the right track.”

Tesla shares tumbled more than 13% to $229.86 early Thursday, after the market absorbed the news.

Thu Jul 25 , 2019
Officials in Nebraska and Wyoming were scrambling Thursday to respond to an irrigation tunnel collapse that cut off water to more than 100,000 acres of farmland in both states during one of the hottest and driest times of year, a major threat to the region’s economy. The collapse prompted governors […]