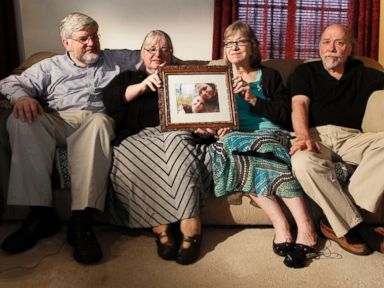 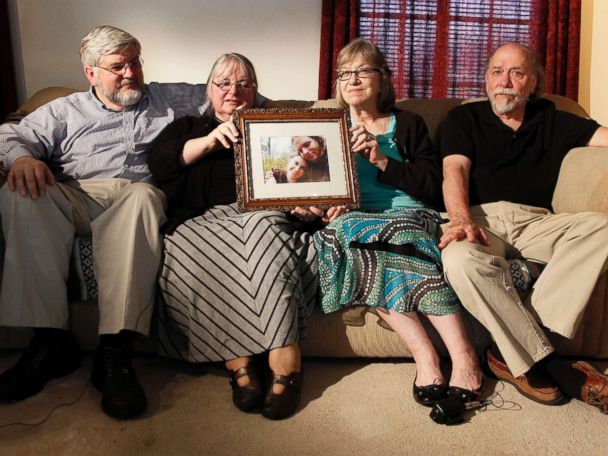 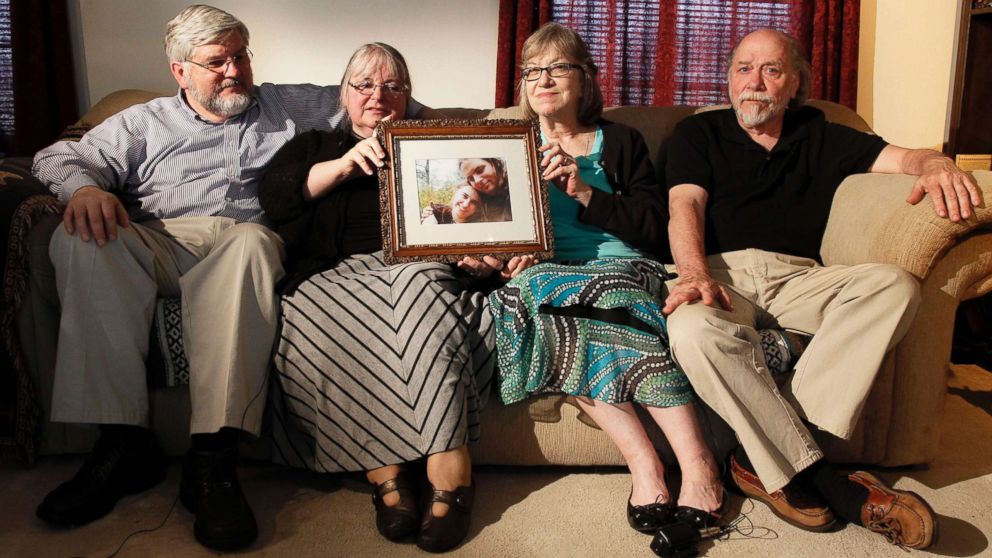 As American Caitlan Coleman flies to Toronto today with her Canadian husband Joshua Boyle and their three children after five years in Taliban captivity, tensions between the couple’s families surrounding circumstances of their abduction and the decisions about their journey home have already begun to flare.

Coleman, 31, and Boyle, 34, were kidnapped by the Taliban while hiking in Afghanistan’s Ghazni Province in 2012. Coleman, who was pregnant at the time of their capture, gave birth to all three of her children while in captivity. The Pakistani military claims its troops rescued the family in a mission “based on actionable intelligence from US authorities,” but the details remain a mystery.

As thrilled as the two families are — hers in Stewartstown, Penn., and his in Ottawa, Canada — the couple’s exodus has exposed anger built up over a five-years ordeal. In an exclusive interview with ABC News that aired Friday on Good Morning America, Caitlan’s father Jim said he remains angry at his daughter’s husband for taking her to Afghanistan in the first place.

“What I can say is taking your pregnant wife to a very dangerous place is to me and the kind of person I am, is unconscionable,” he said. “I can’t imagine doing that myself. But, I think that’s all I want to say about that.”

Jim, a retiree who has worked exhaustively for five years in a largely secret effort to secure his daughter’s freedom — building a network of counterterrorism, political, media, military, tribal and diplomatic sources —is also struggling to understand why his son-in-law has apparently rejected assistance from the U.S. military.

Late Wednesday, a C-130 full of “tier one” U.S. Navy commandos from SEAL Team Six flew from Afghanistan to a Pakistani military base to secure and transport Coleman, Boyle and their family. What was expected to be a quick “transfer” from the Pakistani army to the U.S. military force hit a snag when Joshua Boyle balked at boarding the American military airplane and refused to allow medical personnel examine his children.

After a tense negotiation, Boyle and his family are on their way to Canada aboard a commercial flight.

Jim credited President Donald Trump for the unexpected release, who he had predicted last December would deliver their daughter from harm’s way.

“Thank you, thank you, Mr. President, my friend,” he said.

Trump had not called the Colemans personally as of Thursday night, however, a common practice by past presidents, though he did thank the Pakistani government for their efforts in a press conference on Thursday, hailing the news as a sign that the country was “starting to respect the United States again.”

Patrick Boyle, Joshua’s father, told ABC News that he had been briefed on the plan to pick up his son and was as surprised as everyone else when he didn’t board the plane. The FBI even put Patrick on the phone with Joshua to try to resolve the situation.

“He did not have an objection to who was transporting them,” Patrick Boyle insisted, based on his discussions with his son. “He and Cait had decided they wanted to return back directly to Canada and not go to Bagram and Landstuhl.”

The SEALs’ original mission was an elaborately staged operation hatched weeks ago intended to rescue the family in a commando raid sometime this month from a site in Pakistan associated with the Haqqani network, part of the Afghan Taliban insurgency, counterterrorism officials have told ABC News. That was scratched when the hostages suddenly appeared in Pakistani military protective custody on Wednesday.

Neither the Boyle or Coleman families had known about the planned SEAL combat operation to rescue the family before ABC News disclosed the operation to each of them today.

Boyle’s rejection of the flight to Landstuhl, the American military medical center where Amy Sgt. Bowe Bergdahl began his recovery after his release from the same Haqqani captors, could be significant.

The Pentagon-run Joint Personnel Recovery Agency has developed an elaborate repatriation program for released prisoners of war and freed hostages to help them readjust to life outside of extreme and austere imprisonment — but Boyle and Coleman have rejected entering the program, against the wishes of their parents, they each said.

“Their biggest problem is they won’t have even made basic day to day decisions [in captivity],” said Patrick, Joshua’s father. “They will have forgotten how to, or that they even need to.”

Still, both families are rejoicing at their release and anxiously awaiting their return.

“Yesterday was the happiest day of my life. I still cannot believe it,” Caitlan’s mother Lyn told ABC News. “I mean there’s just no way to describe how happy that this has made me. To know that my daughter and her family are no longer hostages. Are no longer prisoners. And are going to be back and start a life again. I felt like prayers were answered. And I just wanted to hold them all in my arms as soon as possible.”

She said a brief call with Caitlan this week was exhilarating.

“I spoke to her briefly. Early this morning. It was just about ten minutes, and to hear her voice and to have it sound exactly like I remembered.”

Fri Oct 13 , 2017
An 85-year-old Santa Rosa, California, woman said her wildfire-destroyed neighborhood “looks like WWII.” “It looks like the pictures I saw when I was kid — when England and Germany were being bombed out,” Jean Welch told ABC News. She said at the end of WWII, a school friend in Germany […]