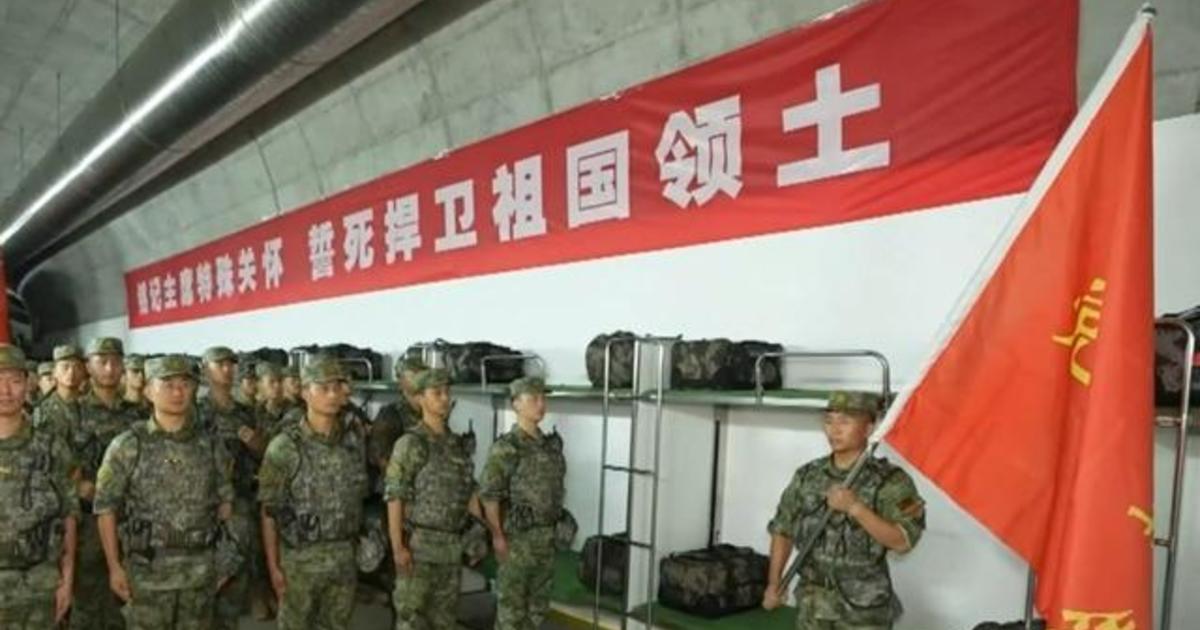 Tensions are high after China conducted precision missile strikes and other military exercises in the waters off Taiwan. This comes after House Speaker Nancy Pelosi made a trip to the island nation earlier this week, telling reporters “America stands with Taiwan.” China considers the island its own territory, and has vowed to take the island by force if necessary. Shelley Rigger, a political science professor at Davidson College, discusses what these military exercises could mean.