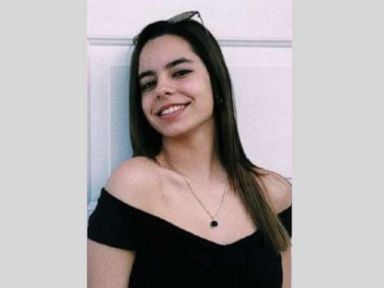 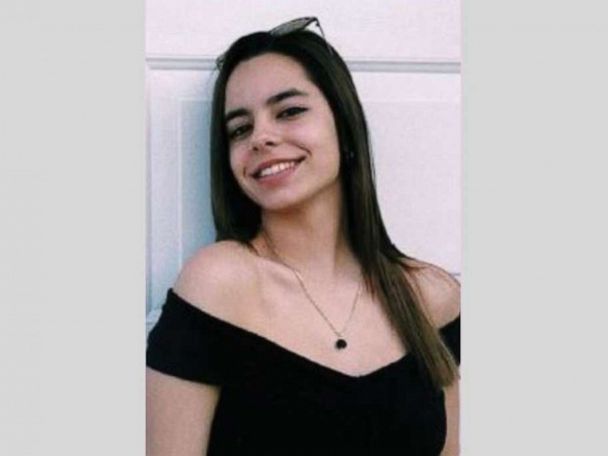 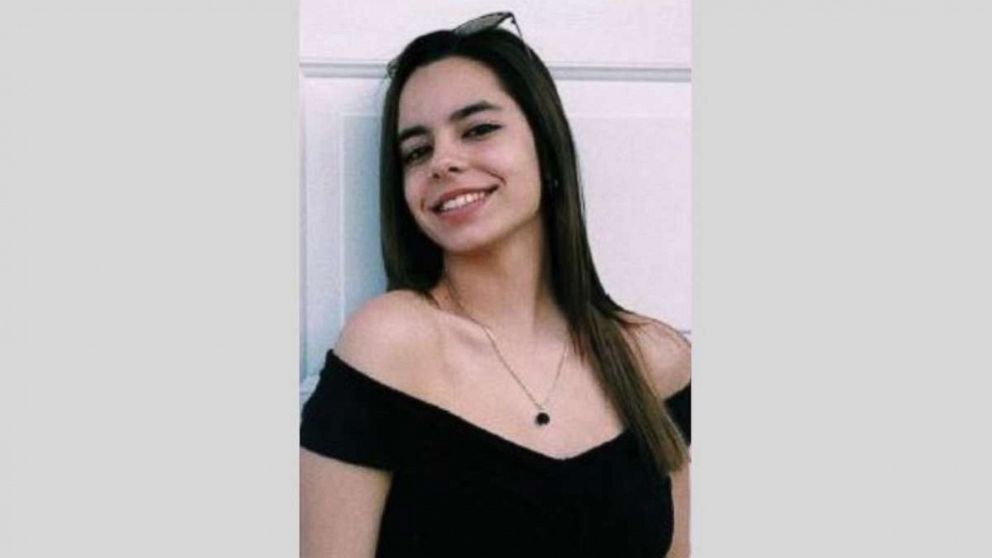 Detectives are seeking answers after a teenage girl was killed by a stray bullet when gunfire erupted outside a Florida restaurant on Sunday.

Ana Alvarez-Hernandez, 16, was shot while standing in the parking lot of a restaurant in Miami early Sunday morning, around 2:45 a.m. local time, according to the Miami-Dade Police Department.

Two groups of people were having an argument in the parking lot at the time when at least one individual went to a vehicle, grabbed a gun and opened fired, Miami-Dade Police Department Detective Chris Thomas told ABC Miami affiliate WPLG.

Alvarez-Hernandez was among those who ran for cover, but she was struck. She was transported to a local hospital where she was pronounced dead, according to Thomas.

The Miami-Dade Police Department is offering a reward of up to $3,000 for information leading to an arrest.

Anyone with information is asked to contact the Miami-Dade Police Department Homicide Bureau at 305-471-2400, or Miami-Dade County Crime Stoppers at 305-471-TIPS to remain anonymous.