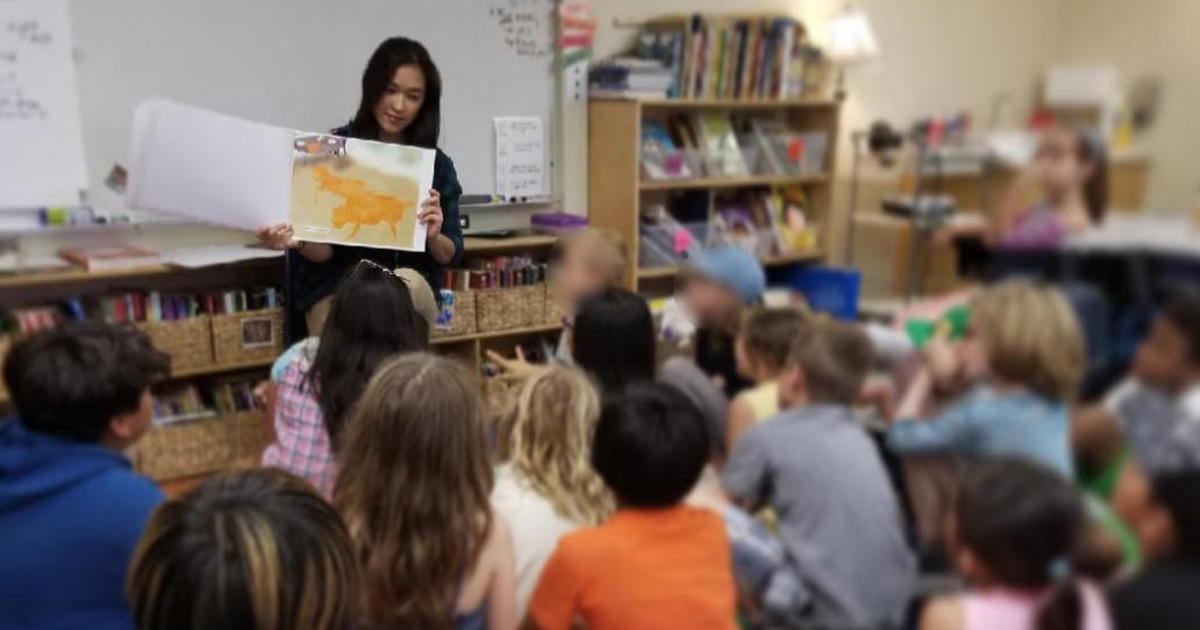 A California teacher inspired by the accusations against Supreme Court Justice Brett Kavanaugh is explaining a timely lesson to her third-grade students: The meaning of consent. Liz Kleinrock, a teacher at Citizens of the World Charter School in Los Angeles, said she decided on the day that Kavanaugh and the woman who accused him of sexual assault, Dr. Christine Blasey Ford, testified before a Senate panel.

Kleinrock said the meaning of consent extends past bipartisan politics and gender. She said she wanted her pupils to know how to defend themselves by using words with concepts they could understand and apply later on in life.

“More and more stories of people coming forward years later about abuse later on,” Kleinrock told CBS News Thursday. “I can always be proactive with children with strategies so we can prevent this in the future.”

While her lessons have nothing to do with sex, she cited recent examples in news — such as the Kavanaugh allegations, #MeToo movement and Catholic Church abuse scandal — to illustrate the need for children to verbalize their boundaries and how to voice it if they’re wronged.

In an Instagram post on Sept. 26, Kleinrock demonstrated what children can say to imply consent and presented situations where permission is needed, like giving hugs, borrowing things or even touching a person.

That post received more than 6,000 likes and an outpouring of comments, mostly thanking Kleinrock for focusing on an essential lesson as this.

“The number of messages I’ve gotten from people who said I’ve never had this language,” she said. “These are powerful reinforcing messages. I’m very grateful.”

The lessons haven’t stopped there. In another class, they discussed the “difference between secrets and surprises,” and how consent applies there. Another picture shows a lesson plan where the kids identify who the people in their safety net are.

Her school community and parents have been supportive of the lessons as well, she says. As for her students, they’ve responded the only way children could: with hugs.

Ultimately, she wants what they’ve learned to stay with them.

“I hope the lessons stick,” she said. “It’s going to look different in different stages of life. If they’re not comfortable, this is what : can say in order to get myself into a safer situation.”

Fri Oct 12 , 2018
Would-be Tesla owners have until Monday to place their orders for an electric car that comes with the full $7,500 federal tax credit for new electric-powered vehicles. According to IRS rules, buyers get the full tax credit through the fiscal quarter in which a car manufacturer delivers its 200,000th electric […]