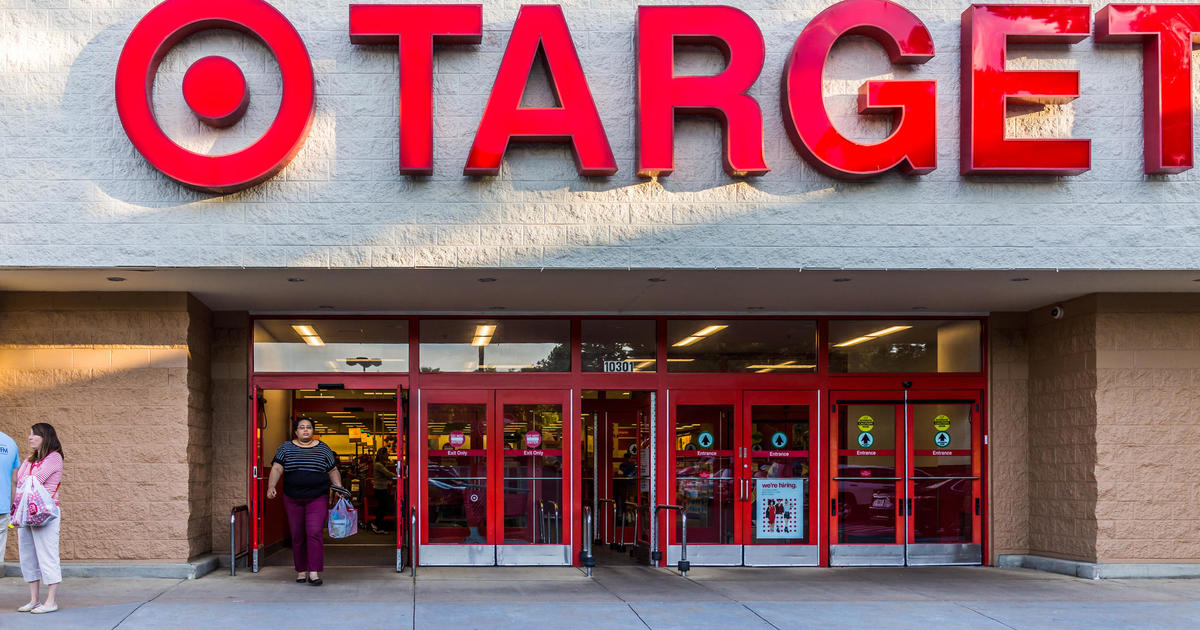 Target acknowledged nationwide “system issues” affecting its stores on Saturday that prevented its customers from checking out at registers. The outage caused long checkout lines at Target locations, with upset customers posting images and video on social media. It’s unclear what caused the outages, though the system has since been restored.

Target issued a statement to CBS News thanking customers for their patience and employees for their quick response. “The temporary outage earlier today was the result of an internal technology issue that lasted for approximately two hours. Our technology team worked quickly to identify and fix the issue, and we apologize for the inconvenience and frustration this caused for our guests. After an initial but thorough review, we can confirm that this was not a data breach or security-related issue, and no guest information was compromised at any time,” the company said.

Sat Jun 15 , 2019
A woman has been accused of disturbing a sea turtle nest in Florida. Miami Beach police officers on Saturday arrested 41-year-old Yaqun Lu. She is facing a felony charge of molesting marine turtles or eggs. An arrest report says officers witnessed Lu using a wooden stick to jab at a […]