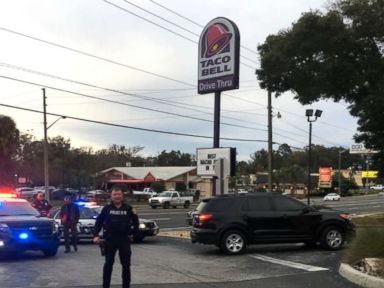 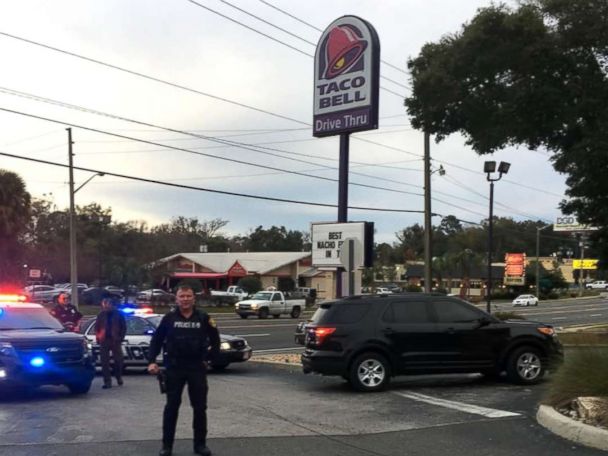 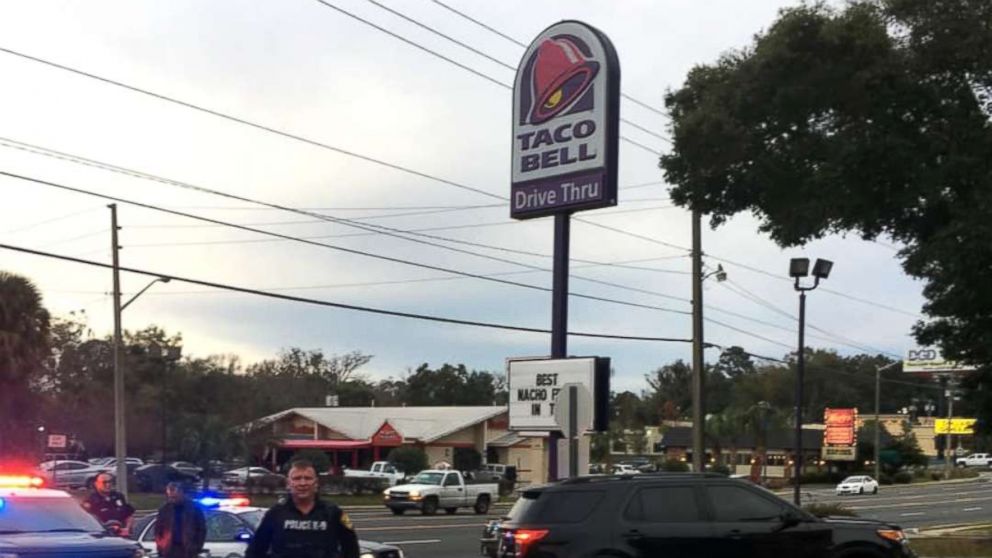 A fisherman prompted the evacuation of a Florida Taco Bell when he put his catch of the day in the trunk of his car and drove to the fast-food restaurant, police said.

The angler, who was not identified, reeled in a rusted WWII hand grenade on Saturday while fishing with a magnet in Ocklawaha, according to police.

Instead of immediately calling for the bomb squad when he pulled in the explosive with other rusted pieces of metal, he put the vintage device in the trunk of his vehicle and drove 17 miles north to a Taco Bell in Ocala, according to the Ocala Police Department.

The fisherman called 911 from the Taco Bell at about 5 p.m. Saturday, triggering an emergency response and the evacuation of the restaurant, police said.

“This has been verified as an authentic WWII hand grenade,” the Ocala police posted on Twitter.

A bomb squad responded, removed the grenade from the fisherman’s truck and carted it off to dispose of it.

No one was injured during the incident, and the Taco Bell reopened about two hours after the grenade was reported, police said.

'It's clear that Mueller's work is not yet done,' Schiff says after Stone indictment

Sun Jan 27 , 2019
Two days after Roger Stone, a longtime friend of President Donald Trump, was arrested in Florida following a seven-count indictment filed against him, the chairman of the House Intelligence Committee predicted that this latest move from special counsel Robert Mueller would not be the last. On “This Week,” Rep. Adam […]