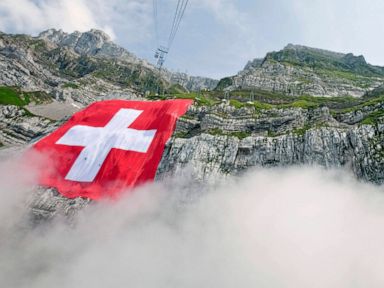 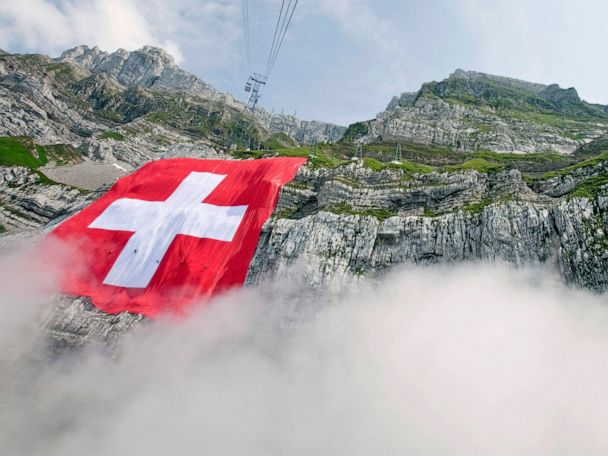 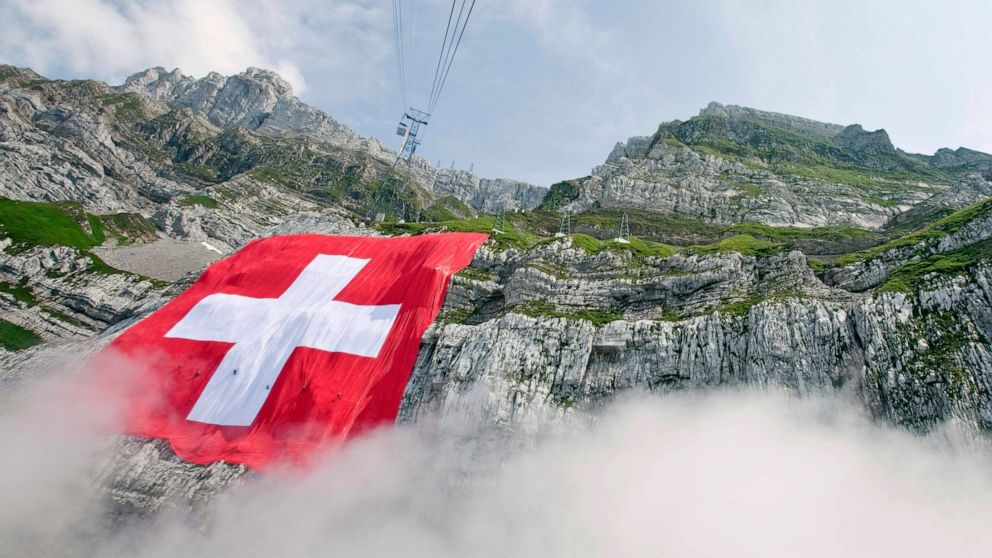 Voters in Switzerland are electing a new national parliament, with recent polls suggesting that green parties could fare well in a year when environmental concerns have swept across Europe.

The election for the 200 members of the National Council, parliament’s lower house, and 46 members of the Council of States, the upper house, could offer the latest sign of how fears about climate change impact European voting.

The wealthy Alpine country of 8.2 million has a stable political landscape, with a broad coalition of parties ranging from the left to the right-wing populist Swiss People’s Party — the biggest party in the outgoing parliament — represented in the governing Federal Council. It doesn’t include the two green parties.

Sun Oct 20 , 2019
A EU supporter waves flags while other demonstrators march as parliament sits on a Saturday for the first time since the 1982 Falklands War, to discuss Brexit in London, Britain, October 19, 2019. REUTERS/Henry Nicholls October 20, 2019 BRUSSELS (Reuters) – The European Union will play for time rather than […]