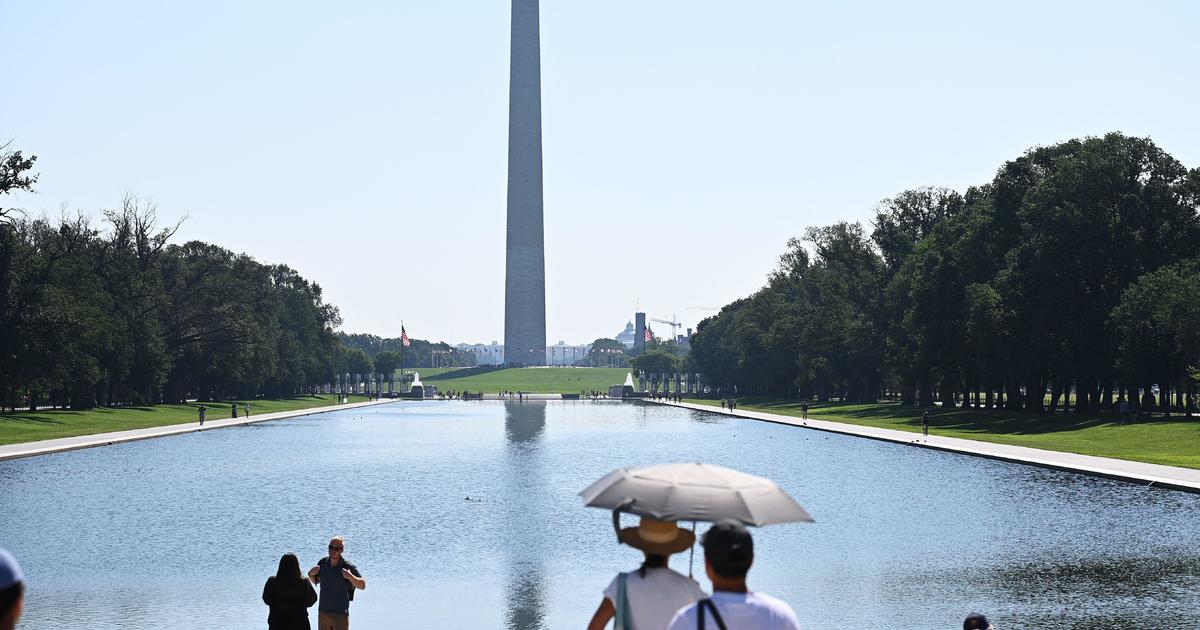 A man was taken into custody after the Washington Monument in Washington, D.C., was vandalized with paint, authorities said. U.S. Park Police reported Tuesday evening that the area around the base of the monument had been “temporarily closed” as a result.

Footage from CBS affiliate WUSA-TV showed the monument’s base splattered with red paint.

In a news briefing late Tuesday, U.S. Park Police Sgt. Thomas Twiname said the suspect was taken into custody at 7:30 p.m. local time. The investigation is ongoing and charges are pending, Twiname added.

The name of the suspect was not released.

National Mall spokesperson Mike Litterst said that the National Park Service has in-house conservationists who will begin the restoration process Wednesday morning. The process will likely involve multiple treatments over the course of two to three weeks, Litterst said, adding that he expects the paint to be removed entirely.

The Washington Monument is located on the National Mall, which is a national park. The monument was closed intermittently for several months during the onset of the COVID-19 pandemic.