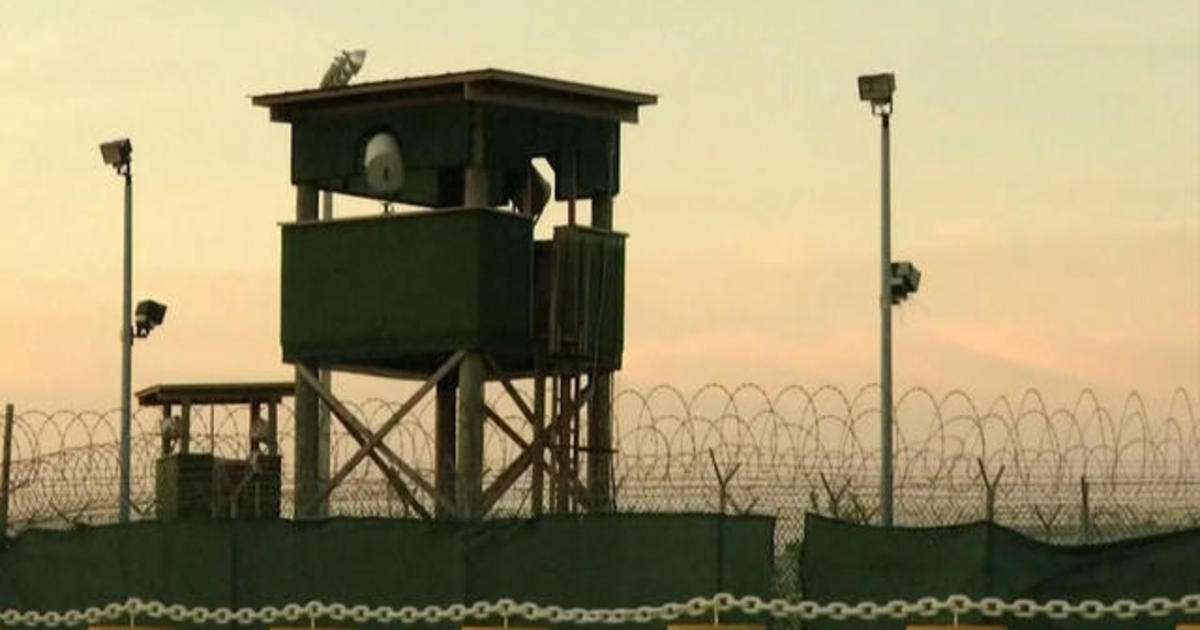 The Supreme Court is hearing a case involving Guantanamo Bay prisoner Abu Zubaydah, who’s been in U.S. custody for nearly two decades. A ProPublica report detailed the torture tactics the CIA used on Zubaydah in secret locations around the world. Raymond Bonner, a ProPublica contributor, joined CBSN to discuss his reporting.

Thu Oct 7 , 2021
Stocks rallied on Thursday as lawmakers reached a deal to increase the debt ceiling in the short-term, according to Senate Majority Leader Chuck Schumer. The Dow Jones Industrial Average rose 337.95 points, or roughly 1%, to 34,754.94 helped by gains in Visa, Nike and Home Depot. The S&P 500 rallied […]