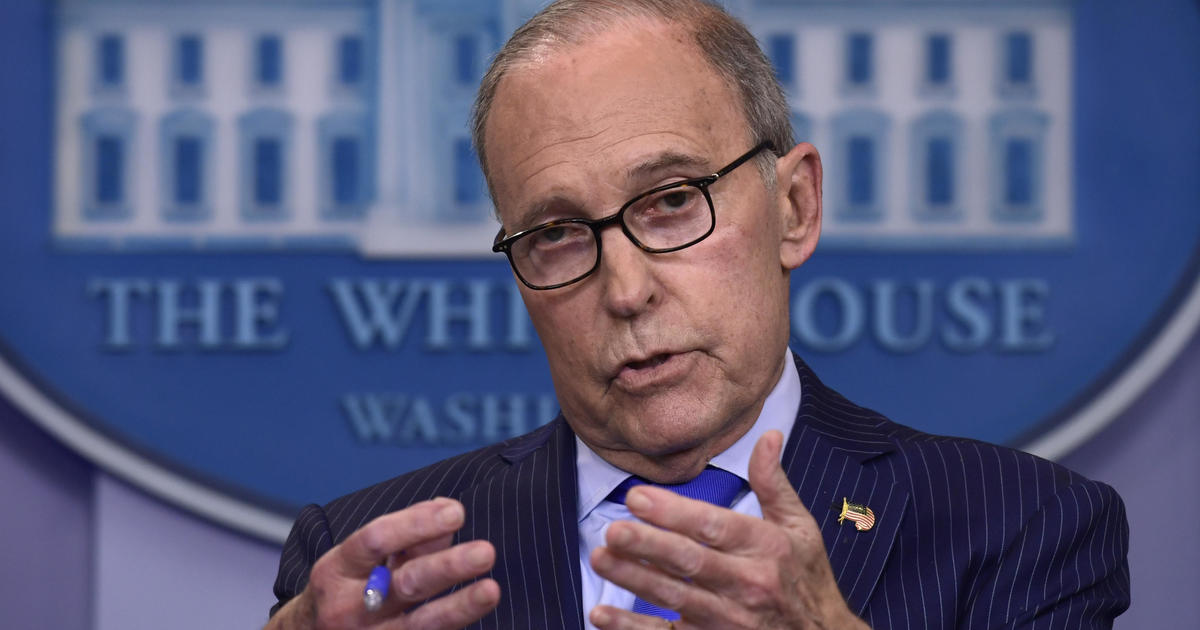 World leaders are gathering in Osaka, Japan this weekend for the annual Group of 20 – or G20 – summit, where President Trump is set to meet with Chinese President Xi Jinping on Saturday in an attempt to negotiate a truce in the ongoing trade war.

Hanging over the meeting is President Trump’s threat to impose a new round of tariffs on another $300 billion worth of Chinese products– in addition to the 25 percent tax the president imposed after talks collapsed in May.

“I think we have a very good chance, we’ll see what happens, ultimately something will happen and it will only be good, good things happen,” the president told reporters on Friday.

Asked if he had pledged not to impose additional tariffs on China for six months, Trump replied: “No I haven’t promised, no.”

Larry Kudlow, Mr. Trump’s top economic adviser, told reporters on Thursday that if talks ultimately fail, the administration will “go to plan B, which is another round of tariffs. If the talks do better than that, then perhaps–perhaps we might avoid that.”

“He wouldn’t have this meeting with President Xi if he wasn’t interested in a deal,” Kudlow added.

North Korea is another topic to be addressed at the G20. President Xi has signaled he will present President Trump with a plan from North Korean leader Kim Jong Un to revive nuclear disarmament talks.

Despite the breakdown of February’s summit in Hanoi, U.S. special envoy for North Korea, Stephen Biegun, reaffirmed on Friday that Washington is ready to hold “constructive” talks with North Korea to implement the commitments made during 2018’s Trump-Kim summit in Singapore.

“If Chairman Kim of North Korea sees this, I would meet him at the Border/DMZ just to shake his hand and say Hello(?)!” the president tweeted on Friday.

And at the outset of the G20, President Trump jokingly told Russian President Vladimir Putin, “don’t meddle in the election” – the first encounter between Trump and Putin since special counsel Robert Mueller established that Russia interfered in the 2016 election in a “sweeping and systematic” way.

The president’s apparent joke didn’t go over well. Former President Jimmy Carter blasted Mr. Trump with saying, “He lost the election and he was put into office because the Russians interfered on his behalf.”

And twenty Democratic candidates running for president in 2020 participated in the first primary debates this week– with immigration, healthcare, and race dominating the topics both nights.

Sat Jun 29 , 2019
The recent buyback boom might have investors looking for ways to cash in. Enter the TrimTabs All Cap U.S. Free-Cash-Flow ETF, ticker TTAC, an equal-weighted, exchange-traded fund that’s focused on investing in what TrimTabs sees as high-quality companies with share buyback programs. This 100-stock ETF, which counts the stocks of […]