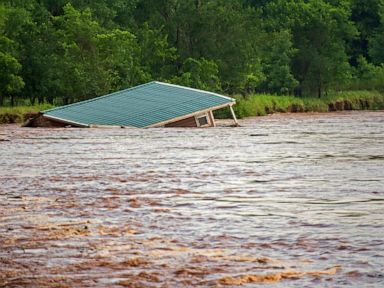 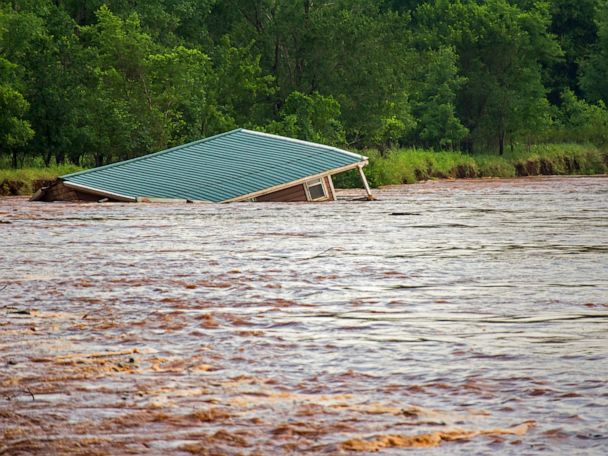 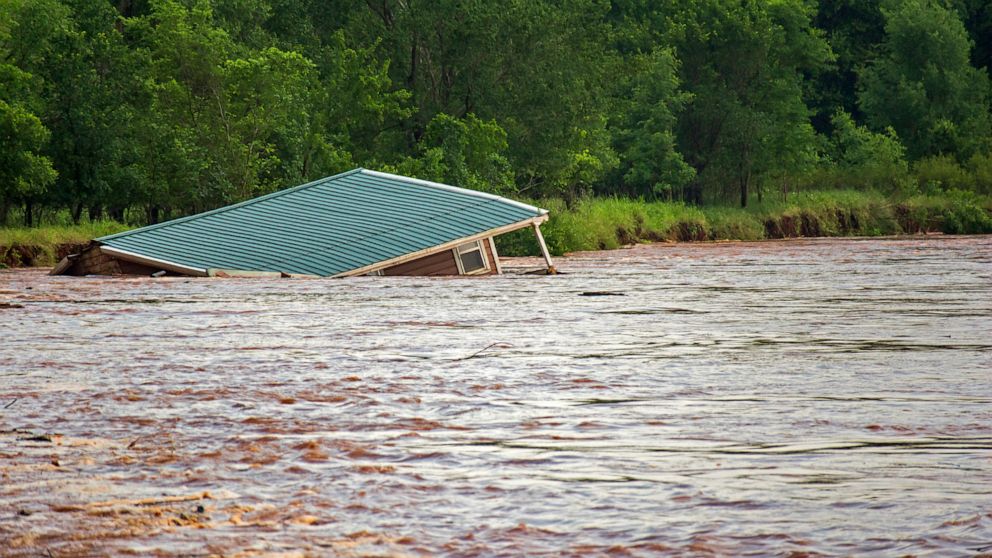 The storm system that brought 97 reported tornadoes to the central U.S. this week finally moved into the Mid-Atlantic on Thursday, bringing an EF-1 tornado with winds of at least 86 mph.

Meanwhile, the rain earlier in the week has caused the Arkansas River to continue to flood. It will be in record flood stage this weekend in the state of Arkansas.

A very active holiday weekend pattern is expected from the Southern Plains into the Great Lakes.

The storm system that brought 11 tornadoes to western Texas and Oklahoma on Thursday expands and moves north into the Midwest and the Great Lakes to end the work week.

The biggest threat with these storms is damaging winds, but we can’t rule out a few more tornadoes.

Stormy weather continues into the holiday weekend with it moving into Pennsylvania and western New York.

The biggest threat with these storms will be damaging winds, but more tornadoes and huge hail are possible in the Southern and Western Plains.

With all the stormy weather coming up this holiday weekend, on the heels of a week of heavy rain, numerous flood alerts have been issued for the central U.S.

Some areas could see an additional half a foot of rain and more flooding over Memorial Day weekend.

Fri May 24 , 2019
FILE PHOTO: An employee of a bank counts US dollar notes at a branch in Hanoi, Vietnam May 16, 2016. REUTERS/Kham/File Photo May 24, 2019 By Abhinav Ramnarayan LONDON (Reuters) – The dollar edged away from two-year highs on Friday after weak U.S. manufacturing activity data sparked worries that the […]