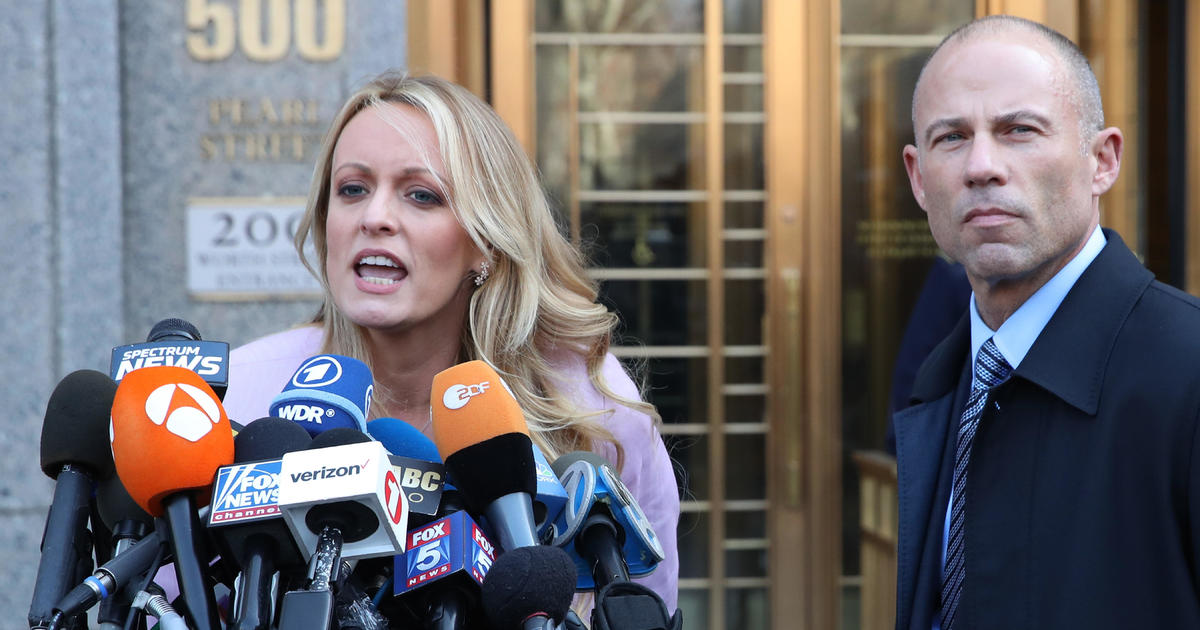 He concluded that “that there is a large potential factual overlap between the civil and criminal proceedings that would heavily implicate Mr. Cohen’s Fifth Amendment rights” and the government should resolve its criminal investigation before Daniels’ case is heard.

President Trump’s attorney, Michael Cohen, had asked that the case be delayed after FBI agents raided his home and office earlier this month. The FBI was seeking records about a nondisclosure agreement Daniels signed days before the 2016 presidential election.

Cohen argues that his Fifth Amendment right against self-incrimination may be jeopardized if the proceedings weren’t delayed.

Daniels, whose real name is Stephanie Clifford, says she had an affair with Trump in 2006 and sued to invalidate the confidentiality agreement that prevents her from discussing it. She’s also suing Cohen, alleging defamation.

Daniels’ attorney, Michael Avenatti, tweeted his response Friday: “While we certainly respect Judge Otero’s 90 day stay order based on Mr. Cohen’s pleading of the 5th, we do not agree with it. We will likely be filing an immediate appeal to the Ninth Circuit early next week.”

Fri Apr 27 , 2018
article The superhero-stuffed “Avengers: Infinity War” is off to a super start, nabbing the fourth biggest preview gross ever and earning $95 million in 43 countries ahead of what could be a record-breaking debut in North America. Continue Reading Below Marvel Studios reported Friday that the crossover event “Infinity War” […]