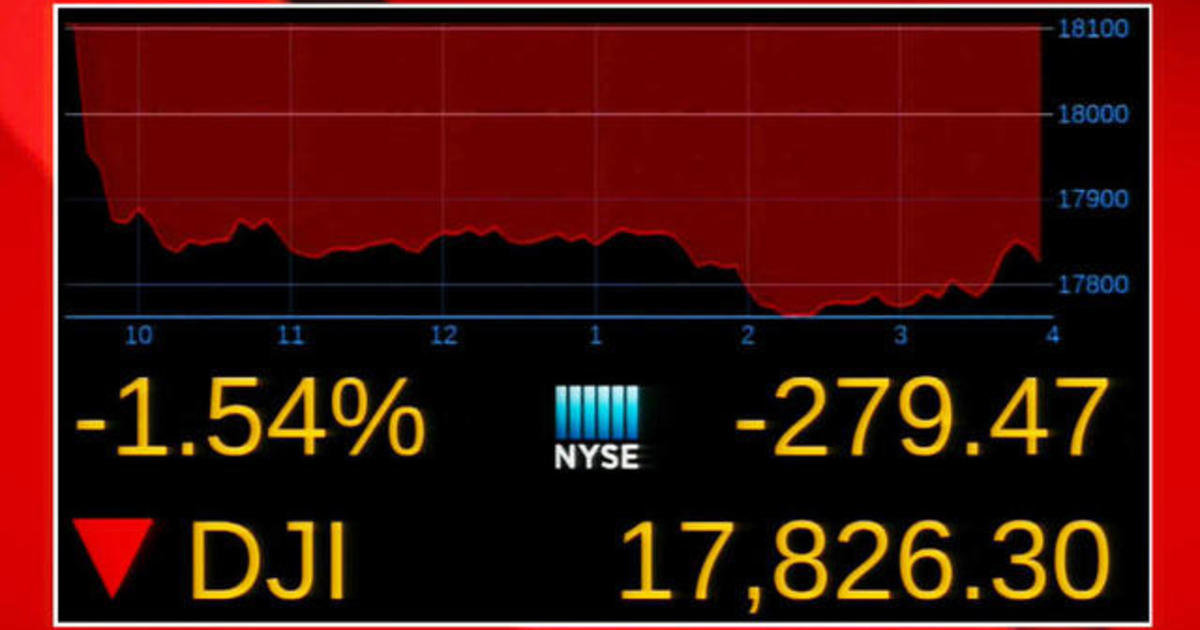 Investors are pulling money out of the market after getting spooked by some regulatory changes in China and renewed concerns over a potential Greek default. The Dow Jones and S&P 500 experienced their worst point decline in more than three weeks.

In Chauvin trial, lieutenant says use of force was "uncalled for"

Fri Apr 2 , 2021
A high-ranking Minneapolis police lieutenant described officers’ use of force against George Floyd as “uncalled for” as he testified Friday in the trial of Derek Chauvin, the fired Minneapolis police officer charged in Floyd’s death. Chauvin, who was seen in disturbing videos kneeling on Floyd’s neck for more than nine […]