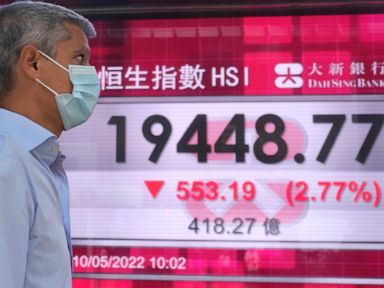 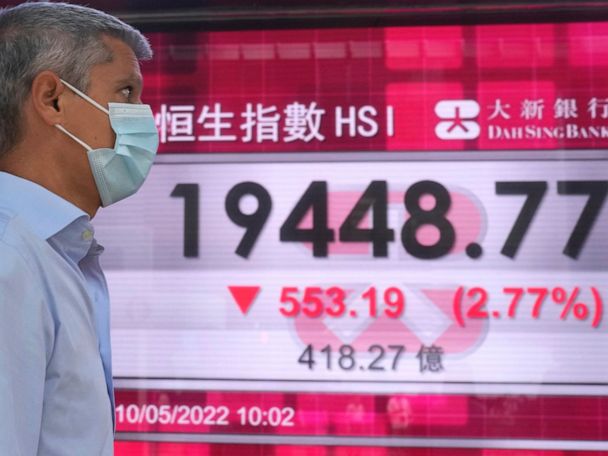 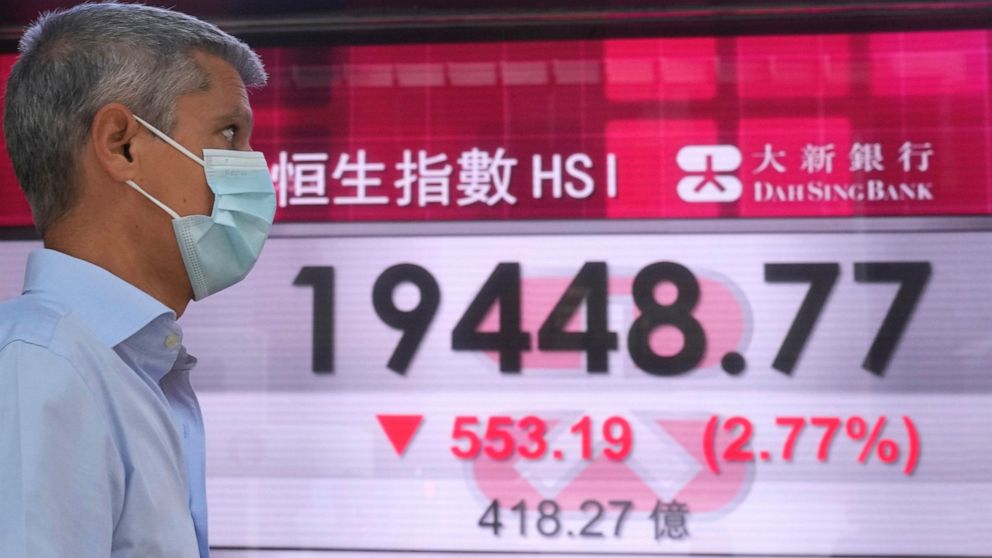 Big technology stocks, which have been swinging sharply both up and down recently, made slight gains and helped counter losses elsewhere in the market. Apple rose 1% and Microsoft rose 0.8%.

Treasury yields have been rising and stocks have been extremely volatile recently as Wall Street adjusts to an aggressive turnaround in the Federal Reserve’s policies away from supporting the economy and towards fighting inflation. The central bank is raising interest rates from historic lows to fight persistently rising inflation, which is at its highest levels in four decades.

The central bank has raised its benchmark rate from close to zero, where it sat for much of the coronavirus pandemic. Last week, it indicated it will double the size of future increases.

Higher prices on raw materials, shipping and labor have been cutting into corporate financial results and forecasts. Many companies have been raising prices on everything from clothing to food, raising concerns that consumers will eventually cut spending, which would hurt economic growth.

Russia’s ongoing invasion of Ukraine has only increased worries about rising inflation. The conflict pushed already high oil and natural gas prices even higher, while putting more pressure on costs for key food commodities like wheat and corn. U.S. crude oil prices were relatively stable on Tuesday but are up more than 35% in 2022. Wheat prices are up more than 40%.

Investors are also still reviewing the latest round of corporate earnings with mixed results. Peloton tumbled 16.5% as the former pandemic darling of investors reported results that were much weaker than Wall Street was expecting. Food distributor Sysco rose 6.2% after beating analysts’ forecasts.

Pfizer rose 1.7% as it moves to buy migraine treatment developer Biohaven Pharmaceuticals for $11.6 billion. Pfizer already owns a portion of that company, which surged 70.2%.