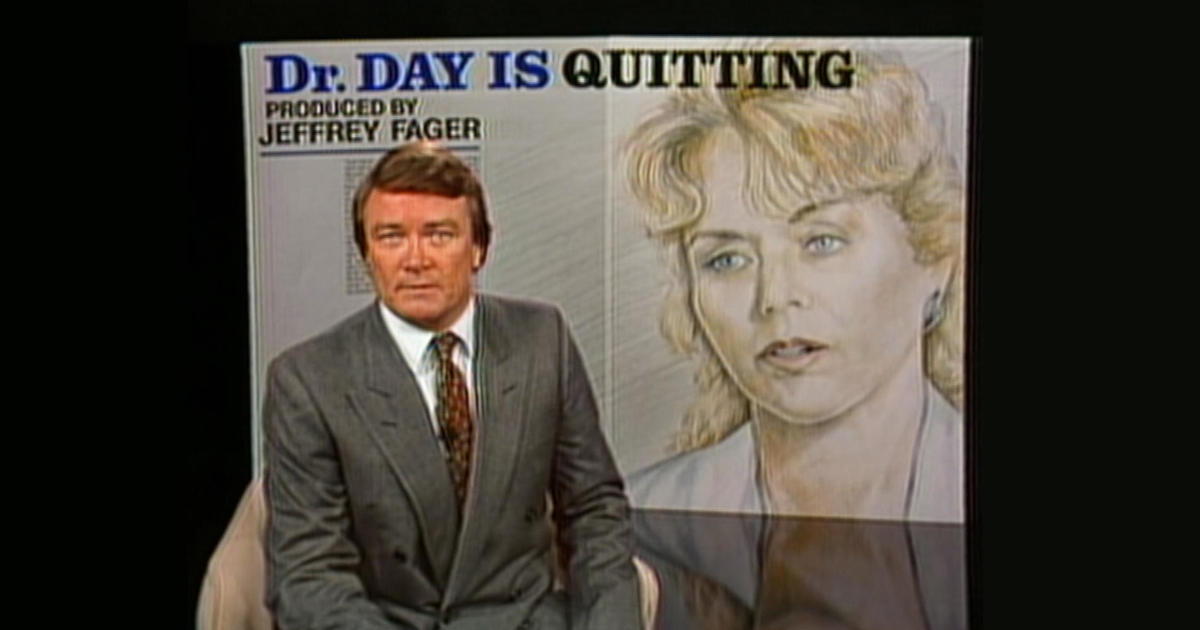 When Steve Kroft arrived at “60 Minutes” in 1989, he was nervous about showing his first story to the broadcast’s creator, Don Hewitt. The story was a report on Dr. Lorraine Day, a prominent orthopedic surgeon who was quitting her job because she was terrified of catching the virus that causes AIDS.

“It had everything a ’60 Minutes’ story is supposed to have,” Kroft told “60 Minutes Overtime” in 2013. “It’s got a great character. It’s got controversy. It deals with an important issue.”

To the surprise of Hewitt, and even veteran correspondent Mike Wallace, Kroft performed better than they expected—they even gave him a standing ovation.

“Looking back now, I looked a lot younger, and I was much skinnier, and that’s very disheartening. And it’s obviously the first thing that came to my mind,” Kroft said in 2013 about his first story. “But I was surprised by how good the piece was, in retrospect, and how tight it was. But that’s ’60 Minutes.'”

Stock futures point to gains to start the week

Mon Sep 9 , 2019
Equity futures are pointing to a higher start to the week on Wall Street. Continue Reading Below This comes after a week that saw the major U.S. indexes rise at least 1.5 percent. All three major markets are pointing to a rise of 0.2 percent. Investors studied the latest job […]