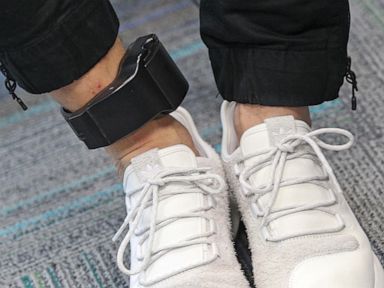 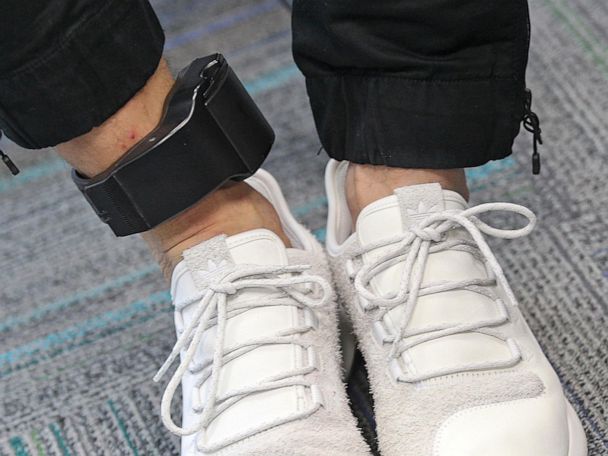 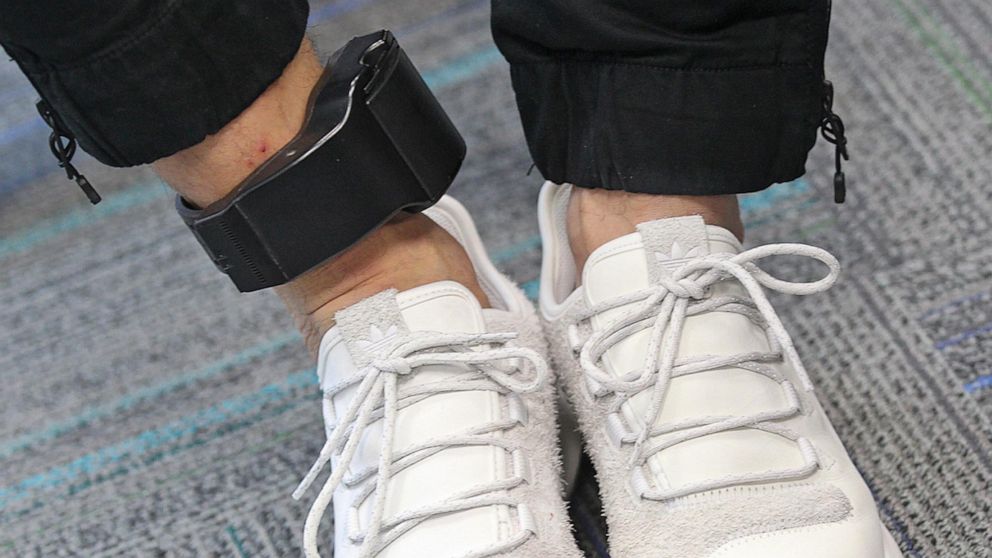 The original version of the bill only mentioned “violent offenders.”

A South Carolina state representative amended a bill that would require alleged domestic violence offenders to wear a GPS monitoring device if the defendant is allowed to be released on bail.

The original H. 3708 bill, which was introduced in January 2019, only mentioned that judges could consider “in lieu of setting bond or as an additional condition of release on bond” that alleged “violent offenders” should be “on surveillance via an active electronic monitoring device.”

The idea is to keep the victim of the alleged offender “notified at all times of the person’s immediate location,” the bill reads.

The bill also provides procedures for monitoring the device and includes penalties for tampering with it.

The cost for the tracking devices is expected to be paid for by “the appropriate law enforcement agency with jurisdiction over the offense.”

Twenty three states have already passed GPS monitoring domestic violence/stalking laws, according to The Cynthia L. Bischof Foundation — an organization dedicated to providing resources for victims of domestic violence and to advocate for these types of laws for states.

South Carolina joins 10 other states that are in primary stages of getting this bill passed into law.

The governor, Henry McMaster, has to approve the act.

Requests for comment from McMaster and Bailey were not immediately received.

Sat Feb 1 , 2020
DETROIT – General Motors is playing to its strengths from a profitability and product standpoint by resurrecting Hummer as an all-electric vehicle under its GMC truck and SUV brand, according to officials. The automaker is attempting to cash-in on the reputation of an already-established brand while removing any “negative baggage” […]