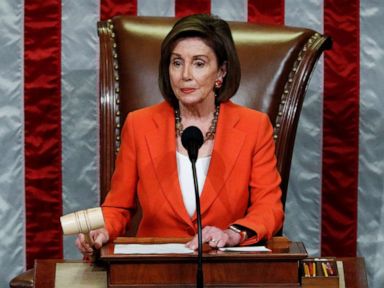 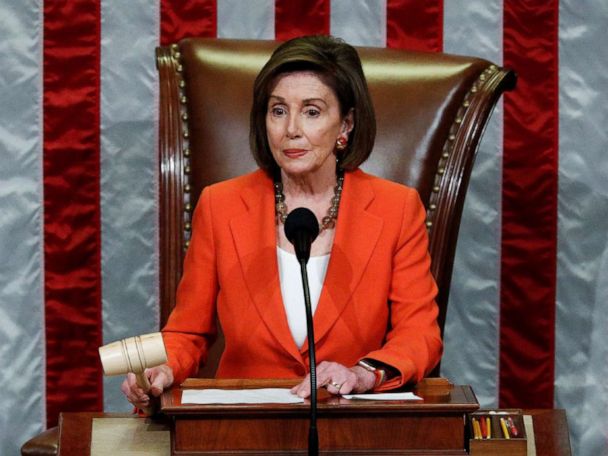 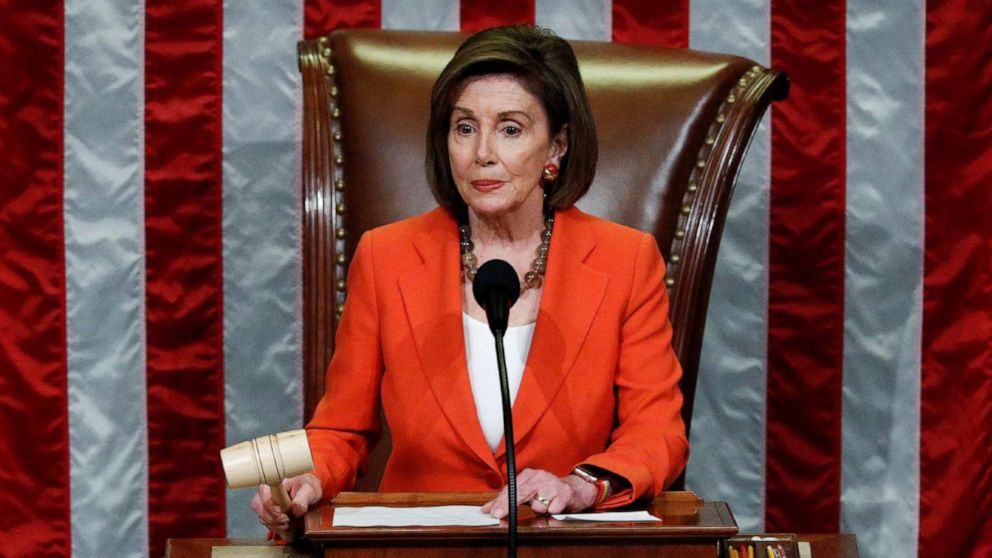 In a mostly party-line vote, the House of Representatives on Thursday passed a resolution to authorize the ongoing impeachment inquiry, signaling a new phase in the investigation into President Donald Trump’s dealings with Ukraine.

ISIS announced its new leader on Thursday, while confirming the death of its former head Abu Bakr al-Baghdadi, who killed himself during a U.S. raid on Saturday.

ABC News Chief Global Affairs correspondent Martha Raddatz joins “Start Here” from the Turkish-Syria border and explains that there are still concerns about ISIS in Syria and here in the U.S.

Chicago Mayor Lori Lightfoot announced Thursday that a deal had been reached with the Chicago Teacher’s Union after a strike had led to 11 missed school days, five of which will be made up.

ABC News’ Ryan Burrow tells the podcast that the teachers were able to secure most of their major demands.

‘It takes a Donald Trump’: The Trump campaign dropped a brand-new 30-second national TV ad during Wednesday night’s World Series Game 7, an unprecedented move by an incumbent more than a year out from Election Day.

‘Concerned by the call”: Lt. Col. Alexander Vindman, the first current White House official to cooperate with House impeachment investigators and appear on Capitol Hill for a closed-door deposition, is willing to testify publicly in the next phase of the inquiry, according to a source.

‘We continue to work with all relevant parties’: Famed luxury retailer Barneys New York is expected to be sold for $270 million following a federal bankruptcy court decision Thursday.

FiveThirtyEight’s Perry Bacon Jr. looks at what we learned from the first House vote on impeachment.

We hope everyone who celebrated Halloween had a fun and safe holiday, but we know sometimes Halloween celebrations can go a bit too far.

ABC News spoke with multiple emergency room doctors and nurses who described working in the ER on Halloween night as “memorable.”

“Suffice to say, you can get a clown in one room, a Dracula in the other room,” Baruch Fertel, director of quality and operations for the emergency departments in the Cleveland Clinic Health System, told ABC News.

Sometimes, there are contests among the staff on who’s taking care of the patient with the best costume, Michael Ethan Stern, emergency medicine physician at NewYork-Presbyterian/Weill Cornell Medical Center, told ABC News.

Read about their harrowing tales here.

Yemeni rebels claim they have shot down a US-made drone

Fri Nov 1 , 2019
Yemen’s Iran-backed Houthi rebels claim they have shot down a U.S.-made drone along the border with Saudi Arabia. The spokesman for the Houthis, Brig. Gen. Yehia Sarea, tweeted that the spy plane known as ScanEagle was conducting “espionage and hostile operations” near the southern Saudi province of Asir when the […]