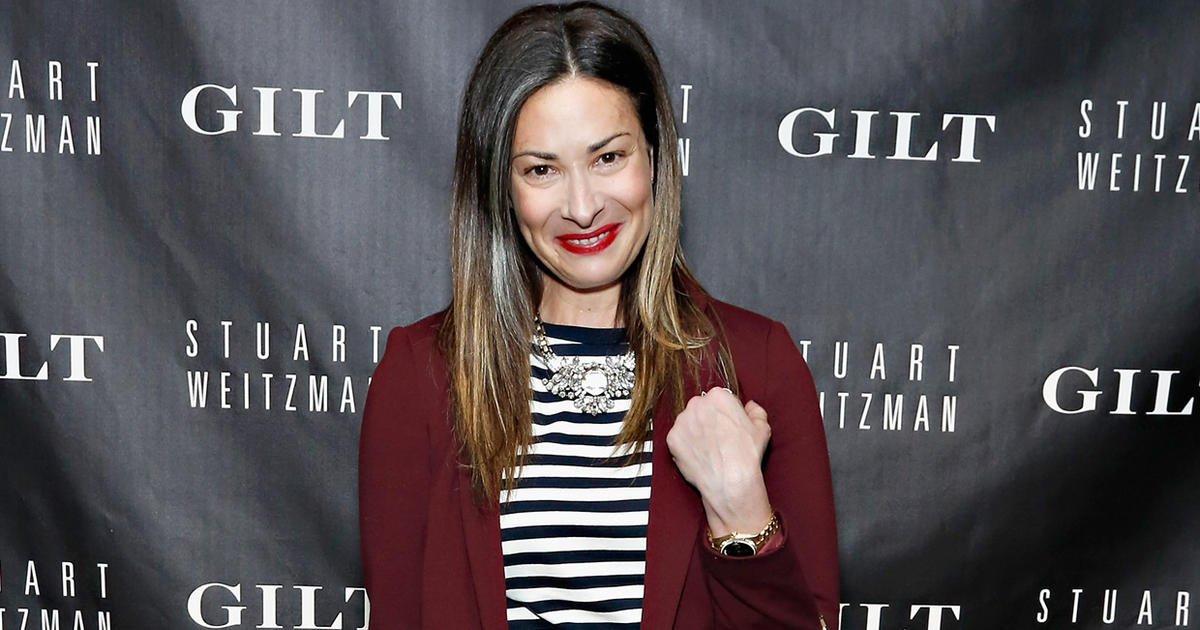 TV personality Stacy London revealed she is in her first “serious relationship with a woman” by introducing her girlfriend on Instagram. The former “What Not to Wear” host shared photos of herself with musician Cat Yezbak, who she said she has been dating for over a year.

“All my friends and family know her well. I haven’t paraded her around on social media for several reasons,” London wrote. “I’ve had public relationships before and I don’t love that. But I want to be clear here that with Cat I felt I owed us the chance to be private since this is my first serious relationship with a woman and I’m sure there will be some hoo ha about that. But I would never hide her out of shame.”

London goes on to write that it’s easy for her to be open about her relationship as a “privileged white woman who is 50.”

“Unlike me, there are countless people in the LGBTQIAP community who have had no choice in who they are, no love from family on which to lean, no support from anyone anywhere. I fell in love, truly in love, with this beautiful, sexy, kind soul and I won’t apologize for that but I stand on the shoulders of a community that fought like hell for me to be able to do that openly,” London wrote.

Her Instagram post ended by saying, “So I used to date men. Now I date her. That’s it. That’s all I have to say. Happy New Year to each and every one of you. I am wishing you the best of everything this coming year. Bring it 2020. Let’s go.”

This isn’t the first time London has opened up about her personal life. Last year, she wrote a candid essay for Refinery 29 about her recovery from back surgery in 2016 and battle with depression.

8 top-rated apps that will make you smarter, calmer and healthier in 2020

Wed Jan 1 , 2020
While some people might have an elaborate New Year’s resolution ritual involving vision boards and intention-setting, others prefer to go the simpler route, like downloading an app. Luckily, there are tons of apps that are designed to help you reach your goals, whether you want to run a 5K, start […]