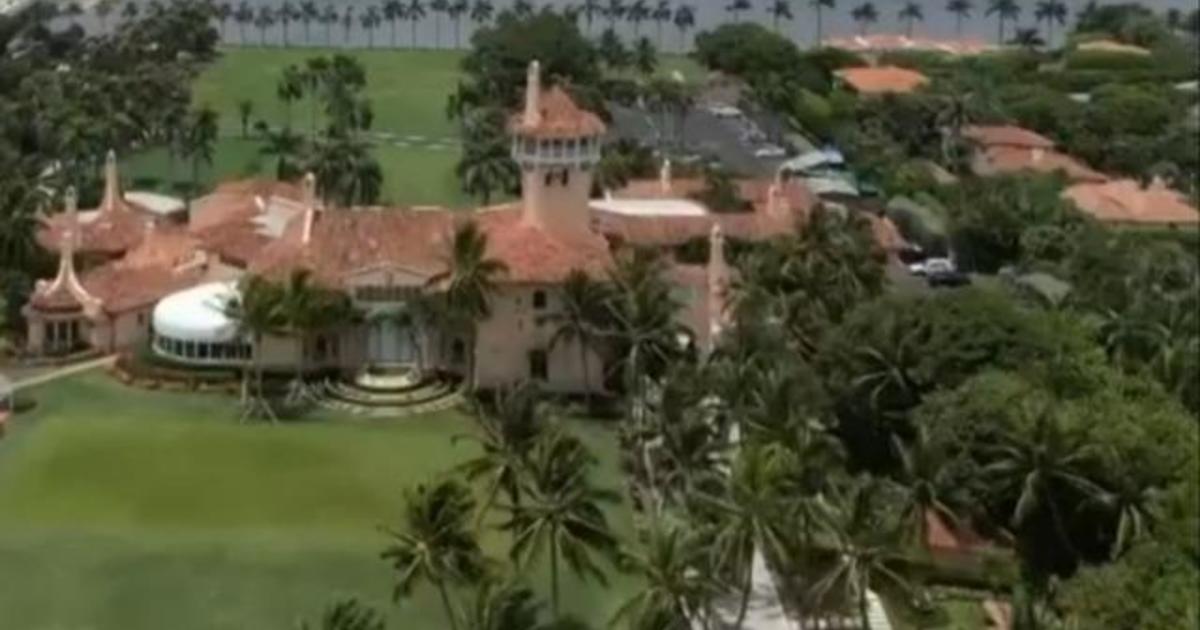 The affidavit used to support the search warrant for former President Donald Trump’s Florida residence, known as Mar-a-Lago, was unsealed on Friday. The judge who approved the warrant ruled Thursday that the affidavit could be released after officials redacted certain sensitive information. Major Garrett anchors a CBS News Special Report from Washington with reporting and analysis from Robert Costa, Catherine Herridge and Jeff Pegues.

Fri Aug 26 , 2022
A 38-page, heavily redacted version of the affidavit used by the FBI to justify its Aug. 8 search of former President Donald Trump’s residence at Mar-a-Lago was unsealed by a federal judge Friday.  The FBI seized 11 sets of classified documents at the Palm Beach, Florida, resort and golf club, […]