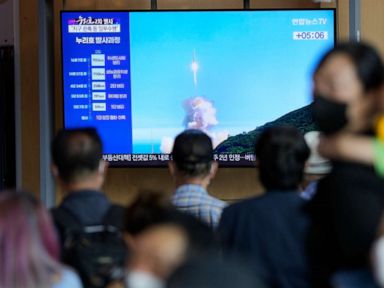 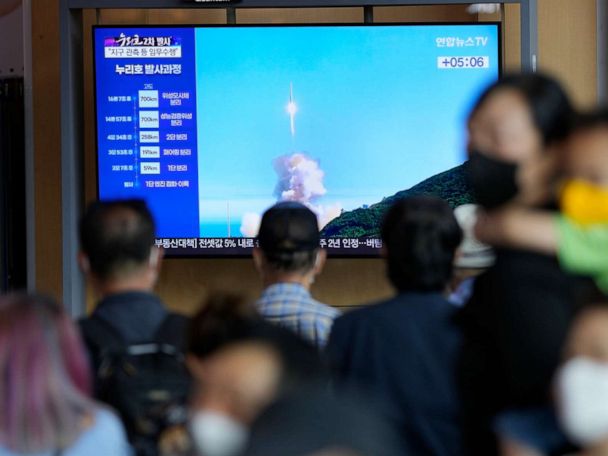 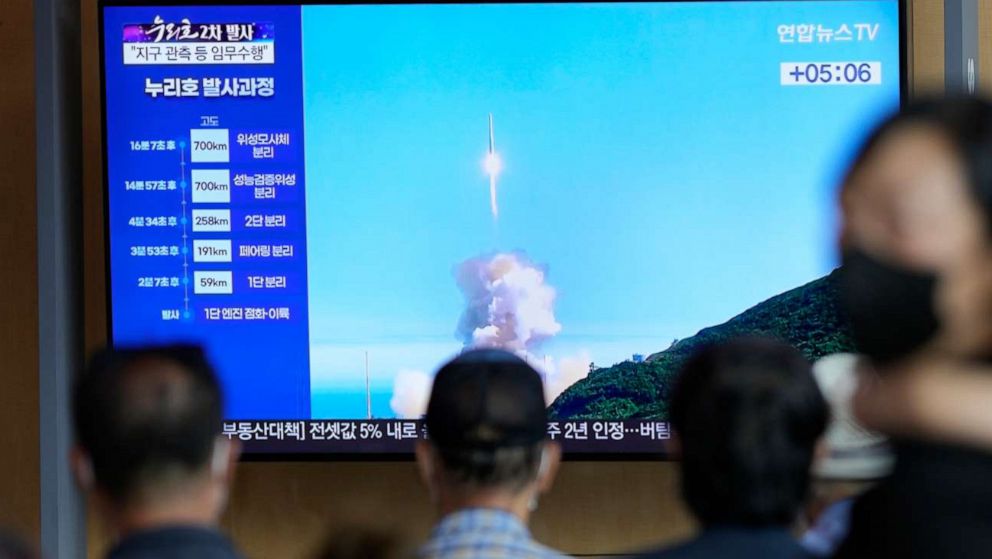 “The Nuri rocket launch was a success,” Lee Sang-ryul, director of the Korea Aerospace Research Institute told the press after the launch. “After the launch, Nuri’s flight process proceeded according to the planned flight sequence.”

KARI set off its 200-ton homegrown space rocket from the Naro Space Center in the Southern coastal village of Goheung. The launch was delayed from the original test date last Thursday due to weather conditions and a technical glitch.

Loaded with a 162.5-kilogram (358-pound) performance-verification satellite — as well as four cube satellites for academic research and a 1.3-ton dummy satellite — Nuri reached its target orbit of 700 kilometers (435 miles) above the Earth. All three stages of its engine were combusted according to plan, separating the mounted satellites at the arranged moment.

With Tuesday’s launch, South Korea joined the U.S., Russia, France, China, Japan and India in its self-developed propulsion capabilities, according to officials.

“The Nuri spacecraft is fired up by not just one engine but a clustering of four 75-ton grade liquid engines. This gives potential to build larger projectiles with more engines in the future,” Cho said.

A latecomer in the aerospace industry, South Korea’s rocket-launch journey began in 2013 when it blasted its first carrier rocket, Naro-1, to achieve orbit. The aircraft was a collaborative project with Russia’s Khrunichev State Research and Production Space Center and KARI.

In the 12 years since that collaboration, South Korea developed its very own space rocket. South Korea invested $616 million on space research in 2021, according to South Korea’s Ministry of Science and ICT, a figure considerably less than the $48 billion the U.S. spent in the same period.

“We have set the stage for us to travel to space whenever we’d like, without having to rent a launchpad or a projectile from another country,” Minister of Science and ICT Lee Jong Ho said. “The South Korean government plans to enhance the technical reliability of the Nuri rocket through four additional launches until 2027.”