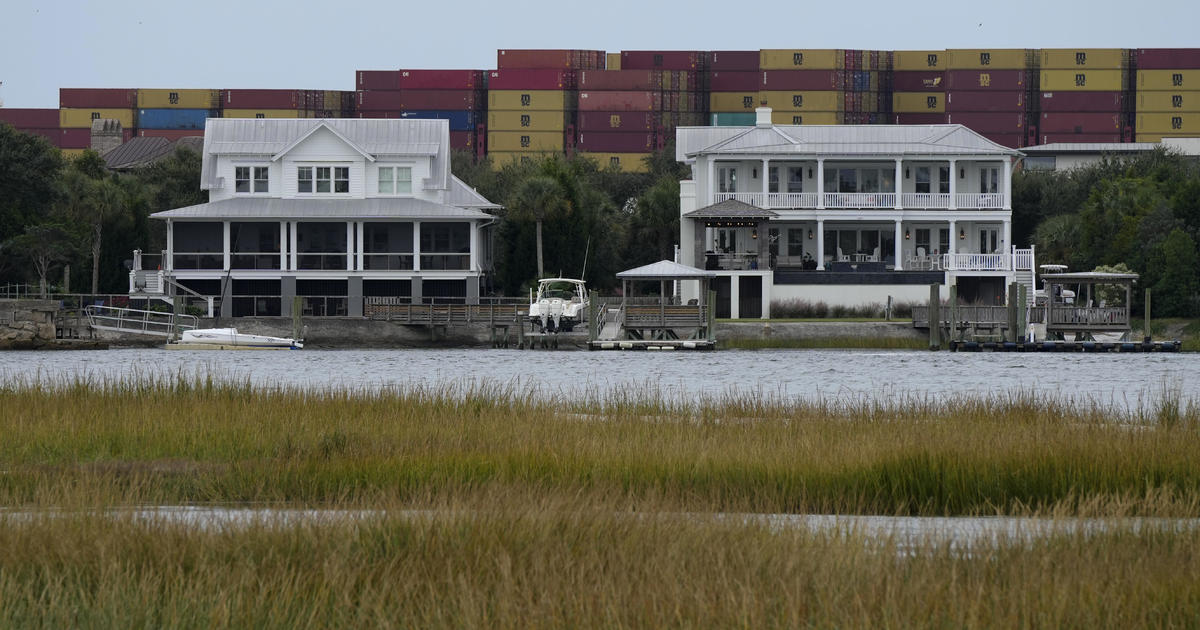 Coastal flood advisories and high surf warnings have been issued in parts of South Carolina for the weekend as a storm moves into the area, according to the National Weather Service.

“Significant impacts from a strong storm system will impact the Lowcountry/Coastal Empire through this weekend!” the National Weather Service in Charleston, South Carolina, tweeted. “Be prepared, especially along the coast/offshore.”

And in other parts of southeast South Carolina, major coastal flooding is possible during Sunday morning’s high tide, with tides expected to reach 8.6 feet, and minor coastal flooding is possible during Saturday evening’s high tide, with tides predicted to peak at 7.1 feet, the National Weather Service said. Strong wind gusts and light to moderate rainfall are expected.

Meanwhile, a lake wind advisory has been issued for Lake Moultrie, and it will take effect from 2 a.m. to 6 a.m. ET on Saturday.

“A coastal storm will bring unsettled weather to our area through Saturday night,” the National Weather Service said. “High pressure will then build into the region next week.”

The city’s emergency management director Shannon Scaff advised residents to take alternate routes when driving, avoid driving around barricades and through standing water, and use caution amid the hazardous weather conditions.

Sat Nov 6 , 2021
Marília Mendonça, one of Brazil’s most popular singers and a Latin Grammy winner, died Friday in an airplane crash on her way to a concert. She was 26. Mendonça’s press office confirmed her death in a statement, and said four other passengers on the flight also perished. Their plane crashed […]