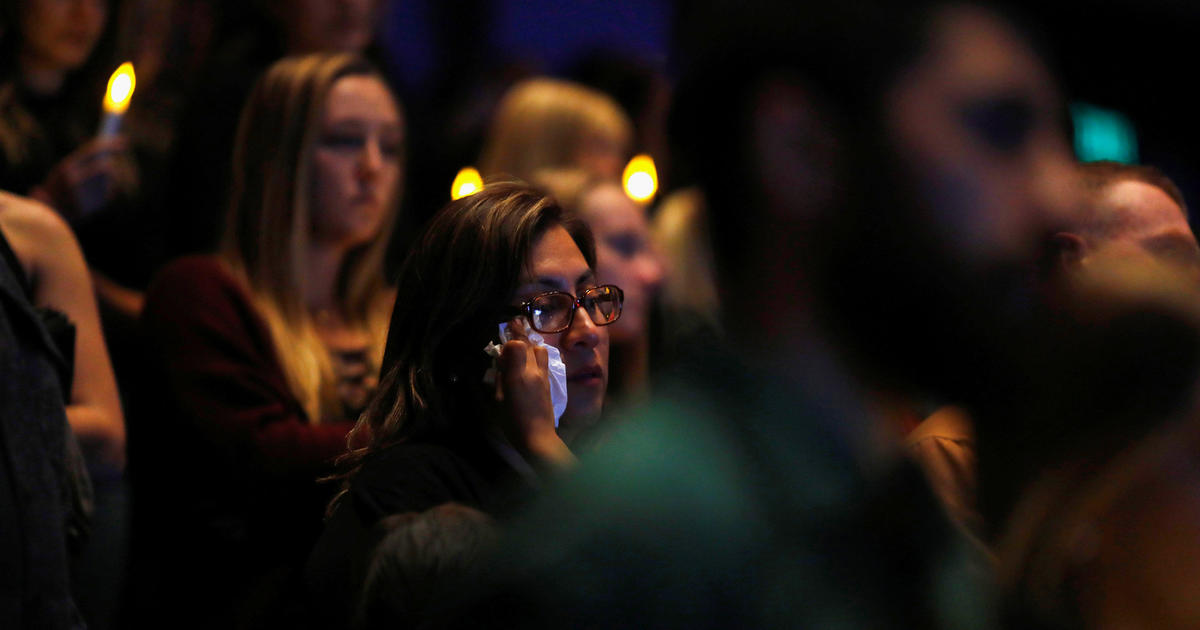 Hours after a mass shooting at a California bar, ATF and FBI investigators raided the house where gunman Ian Long lived with his mother, CBS News’ John Blackstone reports. Their home is on a suburban street about five miles from the Borderline Bar & Grill, where Long killed 12 people.

In the neighborhood, those who live nearby said he seemed to be frequently angry and unfriendly.

“He wouldn’t come out of the house that much. When I did see him drive by, I’d wave and he wouldn’t wave back,” said Gareth Crites.

The 28-year-old served nearly five years in the Marines, including about seven months of combat duty from November 2010 to June 2011 as a machine-gunner in Afghanistan. He left the military in 2013.

There were rumors Long suffered from post-traumatic stress disorder. Donald Macleud could hear loud arguments across his backyard fence.

“He was a lot worse when he came back from the military,” he said.

“I suspected he had a gun there because I heard a gunshot one night, over a year ago,” Macleud said.

“I called the police on him that time, just because I didn’t know if he was hurting himself,” Hanson said.

Thu Nov 8 , 2018
For one large group of people at a Southern California bar where a gunman killed 12 people Wednesday night, it was their second narrow escape from a mass shooting. One man said he and others inside the Borderline Bar and Grill in Thousand Oaks also survived the shooting that killed […]