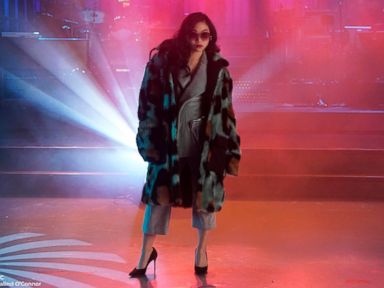 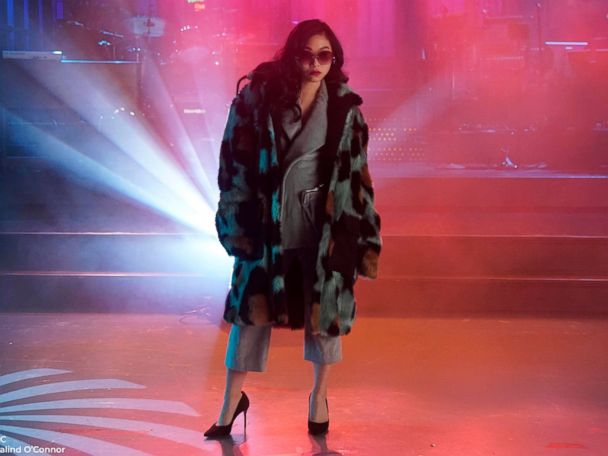 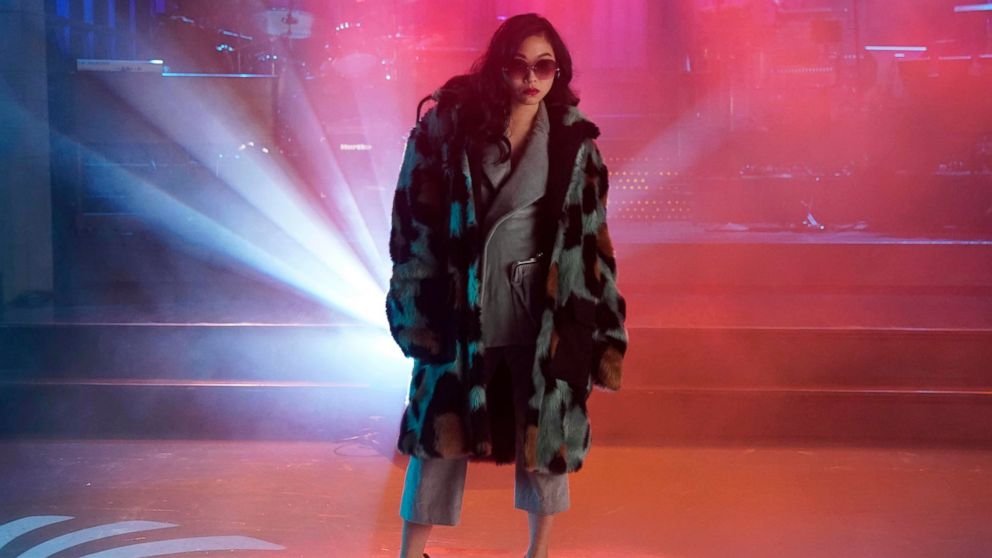 There was champagne and hugs all around on “Saturday Night Live” as the show did a send up of the Republican celebration of the confirmation of Supreme Court Judge Brett Kavanaugh.

In a parody of the celebrations currently ongoing during the MLB playoffs, senators like Mitch McConnell and Lindsey Graham — played for the second straight week by Kate McKinnon — took a victory lap on faux CNN.

“That was awesome,” McConnell, played by Beck Bennett, said. “Hell yeah! Republicans read the mood of the country and we could tell the people really wanted Kavanaugh … Men over 50 and men over 70.”

The faux McConnell also called the vote “historic”: “It’s up there with Vietnam for sure.”

“I’m not getting pregnant, so who cares?” McKinnon said, as Graham, in a reference to the possibility Roe v. Wade could be overturned now that the Supreme Court has five conservative justices.

The open also featured a dead-on impression of Maine Sen. Susan Collins, who voted in favor of confirming Kavanaugh Saturday — announced in a much-hyped, 45-minute speech on Friday evening.

“That’s our girl — our one girl,” McKinnon’s Graham said.

Kenan Thompson, playing CNN’s Don Lemon, tossed to the Democrats, where fake Chuck Schumer opined, “The Dems lost another one, it’s what we do now.”

And then, of course, the show’s Joe Manchin, the one Democrat to vote for Kavanaugh, walked by and punched him below the belt.

Saturday’s episode, the second of the season, was hosted by rapper and actress Awkwafina, star of “Crazy Rich Asians,” and featured Travis Scott as musical guest.