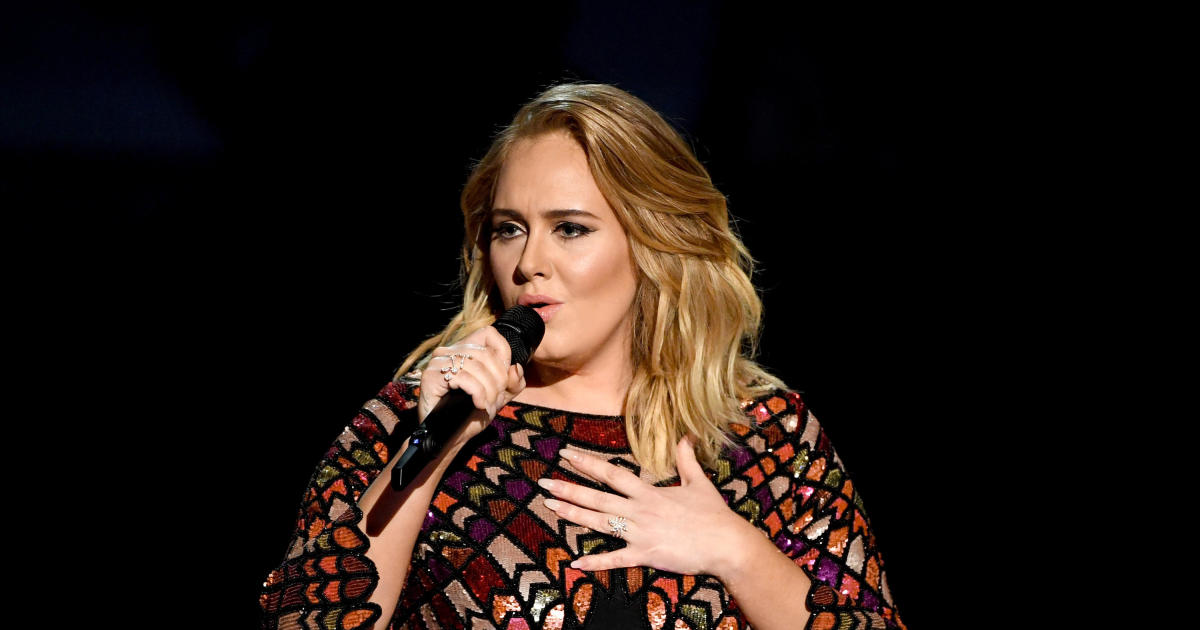 Adele officially filed for divorce from husband Simon Konecki, Entertainment Tonight reports. The singer, who had been married to Konecki for two years, previously announced she had separated from him in April.

“Adele and her partner have separated,” her reps said in a statement obtained by The Associated Press. “They are committed to raising their son together lovingly. As always they ask for privacy. There will be no further comment.”

The Grammy-winning British superstar has been private about her relationship, but confirmed she married Konecki when she won album of the year at the 2017 Grammys. In her acceptance speech, she said: “Grammys, I appreciate it. The Academy, I love you. My manager, my husband and my son — you’re the only reason I do it.”

In 2012, Adele told Anderson Cooper on “60 Minutes” that she was “madly in love” with Konecki.

Konecki co-founded Life Water, an eco-friendly brand of bottled water in the U.K. Funds from the company assists the charity that Konecki runs, Drop4Drop, which provides clean water to countries in need.

US-listed Chinese companies are on a financing tear

Fri Sep 13 , 2019
The New York Stock Exchange welcomes NIO in celebration of their IPO. Photo: NYSE BEIJING — Chinese companies listed in New York are increasingly tapping convertible bonds and other financial mechanisms to quickly raise capital. It’s an indication of the companies’ need for financing, and of the market’s growing confidence […]