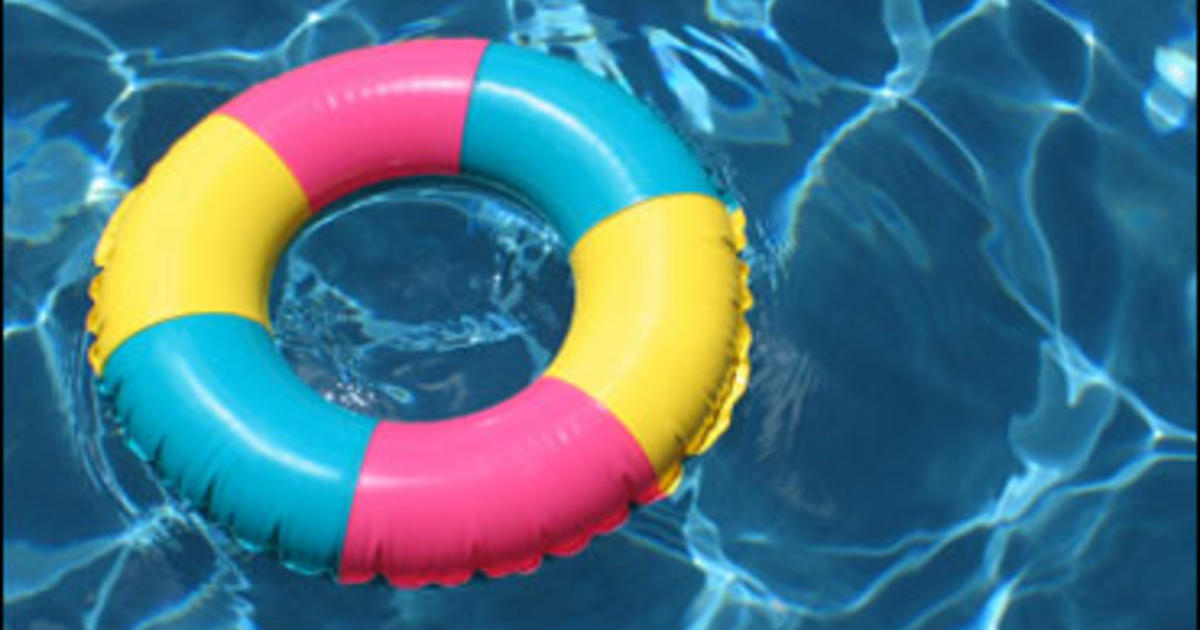 With summer recreation luring kids to the water, experts caution parents that one of the season’s favorite pastimes is also one of the most dangerous for children.

According to the Centers for Disease Control and Prevention, drowning is the second-leading cause of accidental deaths in kids under the age of 15. Children can drown in as little as an inch or two of water in a kiddie pool, bathtub, or even a cleaning bucket or cooler. But about half of cases involve swimming pools.

What’s more, nearly half of child drownings happen within 25 yards of an adult, and 10 percent of adults will witness the situation without even realizing the drowning is happening.

That’s because often times what most of us think of as the telltale signs of drowning – flailing arms and shouting for help – simply don’t happen, says Mario Vittone, a former U.S. Coast Guard officer, water safety expert and author of an article for Slate called “Drowning Doesn’t Look Like Drowning.”

He says there are two phases of drowning, the first being aquatic distress when people know they are in trouble and can wave or call for help. Then comes the instinctive drowning response.

“That’s when you’re no longer capable to maintain your own airway and a lot of times the head will be back, the eyes will be glassed over and people will be looking toward safety or looking toward shore,” Vittone told CBS News. “[They will be] vertical in the water, very little or no supporting kick, mostly just arm movement and sort of a lateral splashing down of the water.”

A drowning person’s head may bob up and below the surface of the water repeatedly or it can happen entirely under water.

This instinctive drowning response lasts 30 to 60 seconds at the most, Vittone said, so it’s imperative the person gets help immediately.

When it comes to supervision, especially for children, he said a lifeguard may not be enough.

“Lifeguards have to focus and if you’ve ever tried to focus for a solid 15 minutes, it’s really tough to do,” he said.

If your child is not an extremely strong swimmer, Vittone recommends what’s called “touch supervision.”

“I’m close enough to them to reach them. You really can’t be sitting on the side of the pool with your non-swimming child and just be watching them. You certainly can’t have your cellphone out. You have to be paying attention to them and I like to tell parents to be close.”

Teaching kids they should never go in the water without an adult is also an important part of overall water safety.

“For every child that drowns, five are seriously injured. So just because you save them from drowning doesn’t mean you’re out of trouble,” Vittone said. “Those aquatic injuries can be very serious.”

The U.S. Consumer Product Safety Commission recommends all kids learn how to swim from certified swimming instructors. Adults should also teach children to stay away from pool drains and filters.

Older kids and teens — even those who are proficient swimmers — should swim with a buddy.

At pool parties or other group activities involving water, experts recommend having an adult designated “water watcher” at all times.

“There’s always one parent who’s always watching the water, who’s not talking to anybody not socializing at the party doing nothing but watching the kids,” Vittone said.

This is an updated version of an article originally published on May 31, 2017.

Only evil flies in jets while proclaiming the world is dying because of people flying in jets.

Sun Jun 4 , 2017
Roughly three quarters of the planet is covered in specific molecular combustion. Certain “gasses” smashing into each other that create, restore, and allow life. Unlike today’s “snowflakes” the real McCoy requires Hydrogen (2 parts) and Oxygen (1 part).  Without this incredible process of evolution, life as we know it, would […]