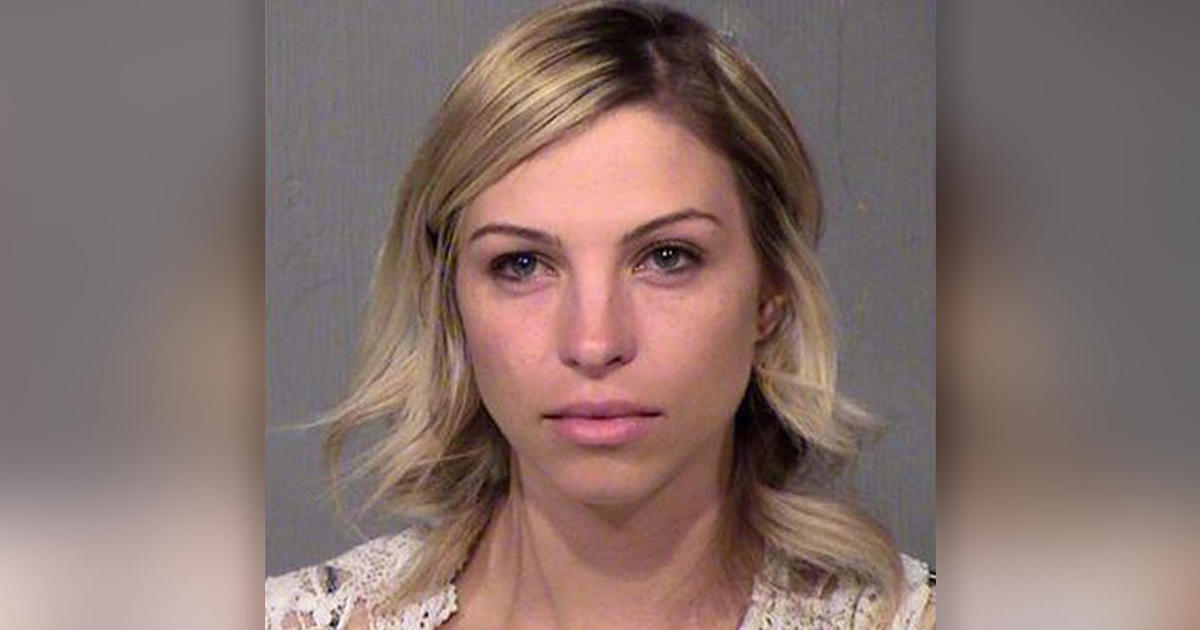 GOODYEAR, Ariz. – The parents of the boy who was allegedly sexually abused by his teacher called her a “monster” who used their son “for her own grotesque benefits,” reports CBS Phoenix affiliate KPHO. The boy’s father and stepmother spoke out about the arrest of Brittany Zamora, 27, who was a sixth-grade teacher at Las Brisas Academy in Arizona and is accused of sexually molesting the boy.

Police say a parent found text messages between Zamora and the male student, indicating sexual activity both on and off campus.

“He said that it started in a classroom chat group where she would talk to him, and then flirted with him, and it just progressed from there,” said the boy’s stepmom.

“He told us they kissed and had sex,” said the boy’s father.

“He was taken advantage of,” said the boy’s stepmom.

The couple asked the station to alter their voices and not show their faces.

“You teach your kids there’s no such thing as monsters at all,” said the father. “But in the real world, there are monsters. Brittany Zamora is a monster.”

The couple also accused the administration at Las Brisas Academy of ignoring alleged warning signs and now trying to cover it up.

“A big thing for us is that we want people to understand, just because it’s a boy makes no difference,” the boy’s father said. “It’s the same. It’s a 13-year-old child who got taken advantage by a monster.”

“He’s started to express different emotions. He’s sad, and slept all day,” said the victim’s stepmother. “It’s starting to hit him, the reality of what actually happened.”

The couple says Las Brisas administrators were aware of allegations and rumors of a relationship between the teen and the teacher, but kept parents in the dark.

KPHO reports that the couple appears to be preparing to file a civil lawsuit.

Zamora was booked Wednesday on two counts of molestation of a child, one count of furnishing harmful material and nine counts of sexual conduct with a minor.

“I want her to spend the rest of her life in prison,” said the boy’s father. “I want the school to be held accountable for what they’ve done and change rules and make it to where this can never happen to parents, another parent’s child.”

Fri Mar 30 , 2018
Transcript for 150 million affected by fitness app data breach Okay, Alex, thank you. That massive data breach. Under Armour announcing 150 million users of the popular myfitnesspal app may have had their information compromised. ABC’s gio Benitez is potentially one of those people. You got alert this morning. I […]