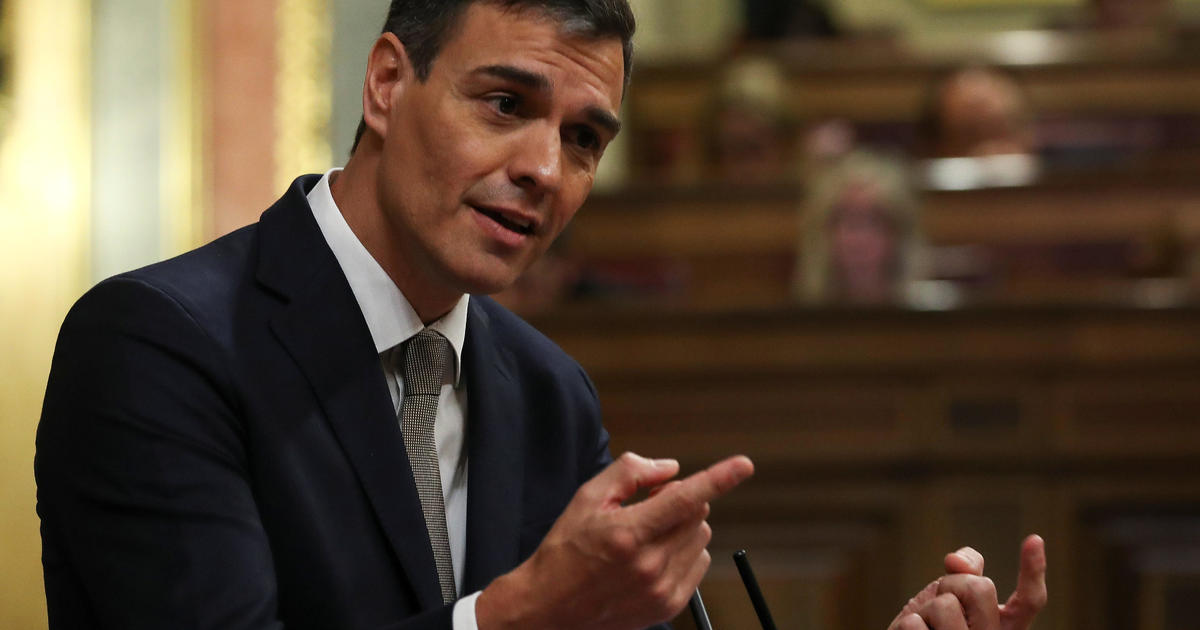 Kate Middleton — now Catherine, Duchess of Cambridge — met Prince William in 2001 at the University of St. Andrews, where she was studying art history. The couple got engaged in October 2010, married in April 2011, and had their first child in July 2013. They now have three children, Prince George, Princess Charlotte, and Prince Louis.

As a high-ranking royal, one of Kate’s primary duties is to make frequent public appearances on behalf of the crown. In so doing, she has become a highly influential figure in international fashion, with many of the garments she wears swiftly selling out.

The Ignorance of Democratic Socialism, RINOS, and Donkeys

Sat Oct 24 , 2015
As in all entertaining stories we have heroes and foils.  Currently the story of politics in America is stacked with overwhelming foils and few heroes.  Many believe the Republican Party will eventually crumble.  Although anything is possible it is the Democratic Party that is in real trouble. One Democratic Congressman […]