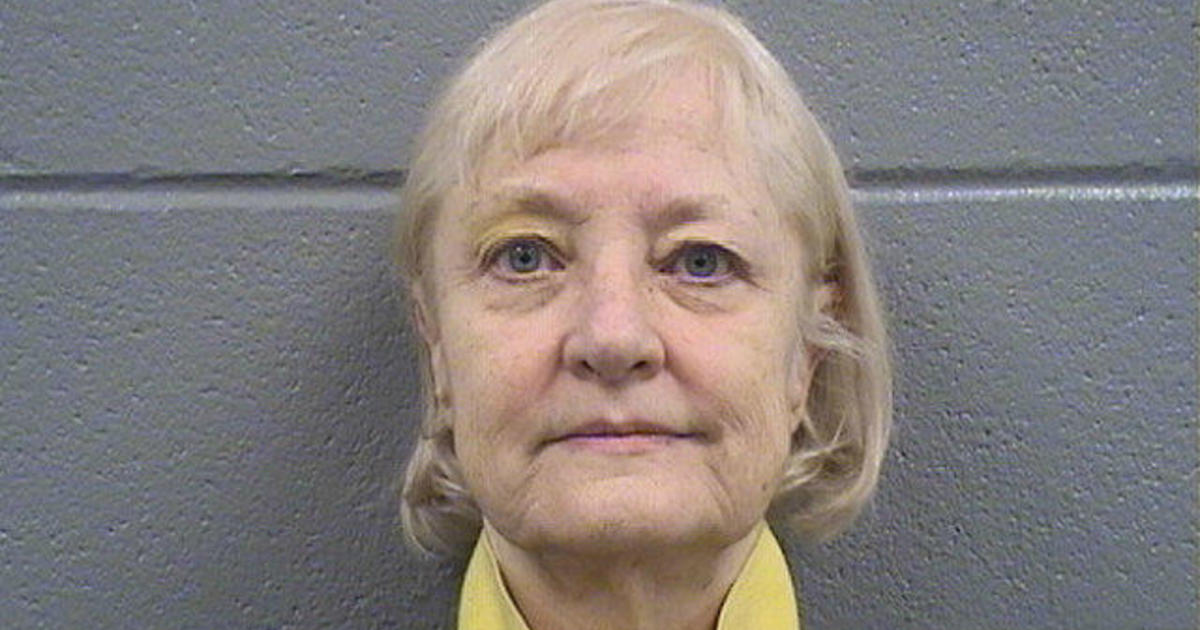 A serial stowaway who claims to have taken more than 30 flights without a ticket was arrested at Chicago’s O’Hare International Airport. Marilyn Hartman faces criminal trespass charges for sneaking away from A Safe Haven halfway house sometime after her electronic ankle monitor apparently malfunctioned on Tuesday.

She was spotted by the Transportation Security Administration at the airport, a source told CBS Chicago, and authorities were notified of her whereabouts. Hartman made it as far as Terminal 2 but did not enter any secure areas before she was apprehended.

The sheriff’s office says it will seek approval for a felony escape charge against the 69-year-old. She is already facing a felony charge from a previous stowaway attempt.

Hartman is no stranger to O’Hare, having snuck onto a plane that was bound for London from there in 2018. She was arrested at O’Hare the following year after attempting to pass through security without a boarding pass or ID.

Hartman’s latest escape comes two days after CBS Chicago released an interview with her. She said she began hopping planes without a ticket in 2002.

“The first time I was able to to get through, I flew to Copenhagen. …The second time, I flew into Paris,” Hartman told CBS Chicago’s Brad Edwards, who she began corresponding with in October 2019. She said she was depressed when she made her stowaway attempts and resisted her bipolar diagnosis for a long time.

“I got by [security], this is the thing that is so crazy, by following someone that would be carrying like a blue bag,” she explained. “And the next thing I know, I get into the TSA line and TSA lets me through and they think I’m with the guy with the blue bag.”

Hartman wrote in 2020 that she wanted to apologize to those she affected by stowing away, saying “it wasn’t my intention to make their jobs more difficult.”

Wed Mar 17 , 2021
Quotes displayed in real-time or delayed by at least 15 minutes. Market data provided by Factset. Powered and implemented by FactSet Digital Solutions. Legal Statement. Mutual Fund and ETF data provided by Refinitiv Lipper. This material may not be published, broadcast, rewritten, or redistributed. ©2021 FOX News Network, LLC. All […]