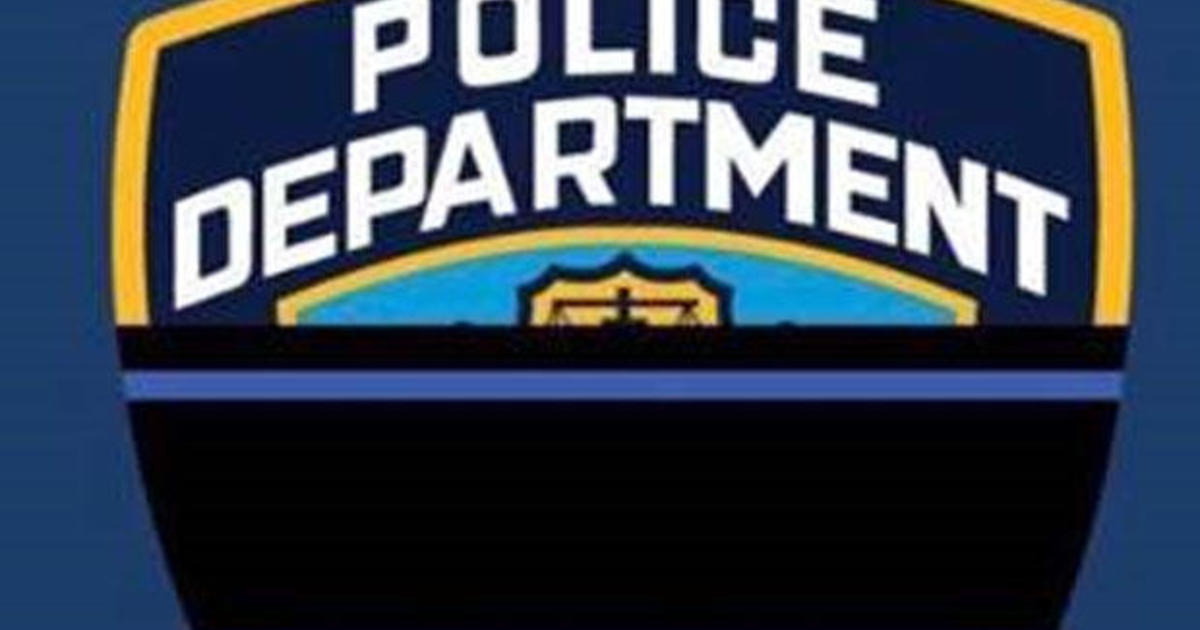 An off-duty New York Police Department sergeant has apparently become the latest member of the force to take his or her own life.

Police sources tell CBS New York the sergeant, who was off-duty, was inside his home Tuesday night when he was shot in the head, a wound that appeared to have been self-inflicted.

First responders raced to the scene in the city’s borough of Queens and rushed him to a nearby hospital, but the veteran cop couldn’t be saved.

Sources tell CBS New York the sergeant’s wife was home at the time of the apparent suicide.

The sergeant would be the tenth current member of the force to die by suicide this year and 12th when retired officers are included.

At the time, he said, “It is a mental health crisis in the NYPD. We’ve had nine suicides so far this year. Prior to that, we average four to five per year for the last five years.”

What New York City is experiencing is part of a nationwide trend in policing, reports CBS News correspondent Jeff Pegues. Since January, there have been at least 169 officers who have died by suicide, including retired officers, according to Blue H.E.L.P., a non-profit charitable organization.

One study shows cops are 30% more likely to die by suicide than the general public.

Police departments have been expanding the safety net by offering more counseling and avenues for officers to seek help anonymously.

Wed Oct 16 , 2019
Prospective home buyers arrive with a realtor to a house for sale in Dunlap, Illinois. Daniel Acker | Bloomberg | Getty Images Mortgage interest rates rose last week, but that didn’t throw any cold water on the mini-refinance boom that’s been going on for the past month. Applications for loans […]