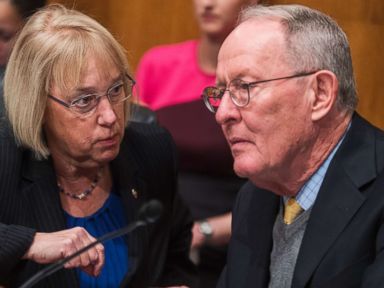 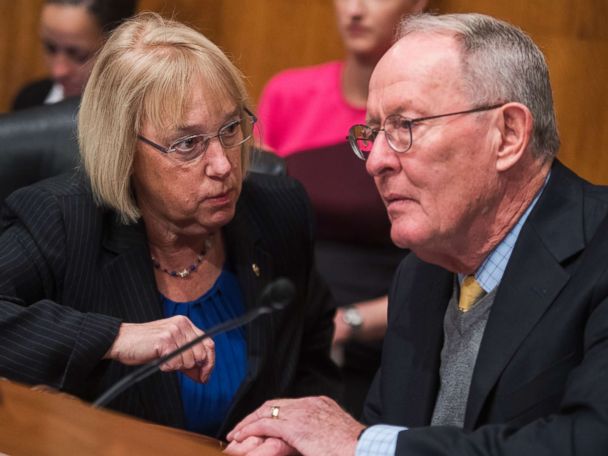 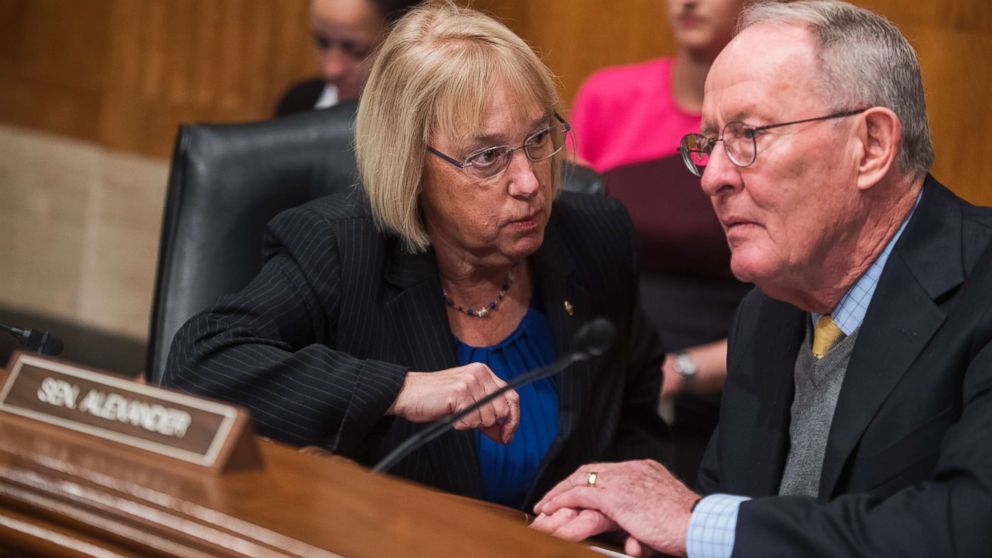 Less than a week after President Donald Trump signed an executive order to halt government payments that subsidize insurance plans for low-income Americans, Senate leaders agreed “in principle” to a bill that would cover the payments for two years.

Sen. Lamar Alexander, R-Tenn., the chairman of the Senate Health, Education, Labor and Pensions committee announced Tuesday that he reached an agreement with Sen. Patty Murray, D-Wash., the committee’s ranking member. The senators each made brief presentations on the deal at lunches with their respective parties.

According to one source with knowledge of the bill, the agreement contains $160 million to restore outreach and enrollment funding for the Affordable Care Act.

Trump commented on the prospect of a deal on the payments during a joint press conference with Greek Prime Minister Alexis Tsipras Tuesday afternoon, claiming that the White House has been involved in negotiations, but called it a “short-term solution.”

“It will get us over this intermediate hump,” said Trump, who continued by claiming that Republicans “have” or “are very close to having” the votes to eventually pass their long-held goal of a comprehensive reform bill.

Last week Trump criticized such payments to insurance companies. The president called the prospect of a time span without the subsidies as a “dangerous little period” Tuesday. Experts, including the Congressional Budget Office, project that halting the government contributions would both raise premiums and increase the federal deficit while destabilizing the insurance marketplace.

The cost to continue the cost-sharing-reduction payments (CSRs), which are distributed in monthly installments, was estimated to be $7 billion this year.

Alexander told reporters Monday that Trump called him over the weekend to encourage a “bipartisan agreement” with Murray. He also noted that the president spoke with him the previous weekend as well and that Senate Minority Leader Chuck Schumer, D-N.Y. was involved in pushing for a deal.

Tue Oct 17 , 2017
CHICAGO –  The Chicago Department of Aviation has fired two security officers who were involved in an incident in which a passenger was dragged off a United Airlines flight after refusing to give up his seat. Continue Reading Below Officials say one of those officers, a sergeant, also was part […]