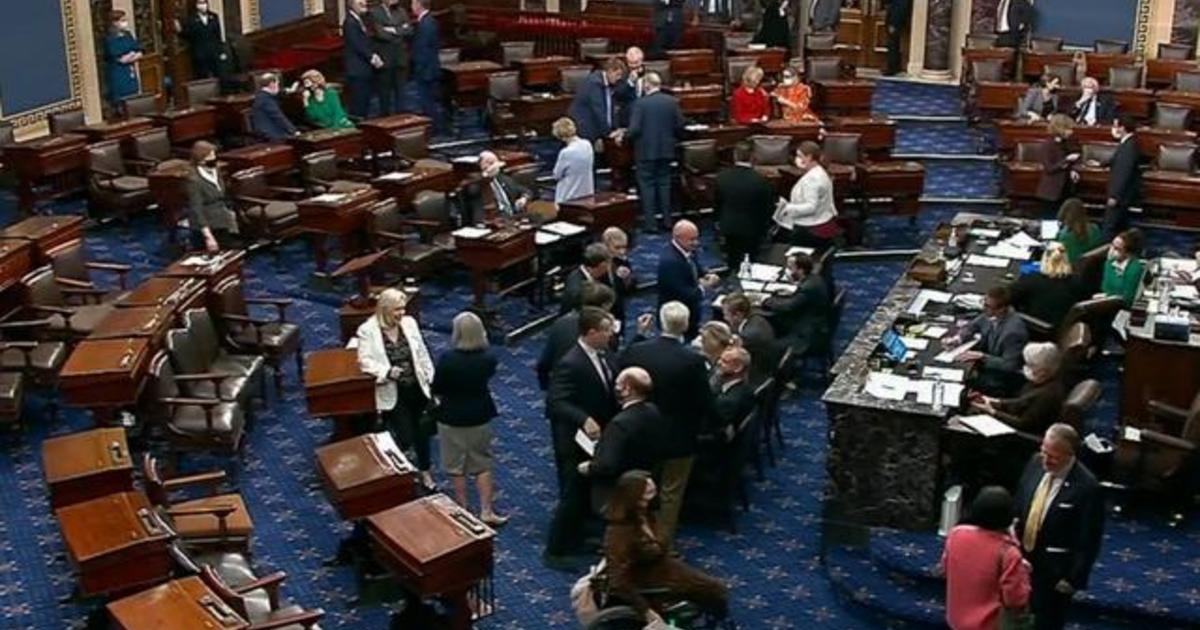 The U.S. Senate passed a short-term extension of the debt ceiling on Thursday night. The bill allows the nation’s borrowing limit to be increased by $480 billion, which the Treasury Department says will be enough to cover the country’s debt obligations until December 3. CBS News political contributor and Washington Post White House reporter Sean Sullivan joins CBSN anchor Lana Zak to discuss what’s next for this bill and what hurdles Congress needs to overcome to reach a long-term agreement.

Organization connects Latinos to the outdoors

Fri Oct 8 , 2021
Organization connects Latinos to the outdoors – CBS News Watch CBSN Live The Latino population is the fastest growing demographic in the U.S., but one of the most underrepresented when it comes to outdoor recreation. Latino Outdoors is seeking to change that. Omar Villafranca shares more. View CBS News In […]