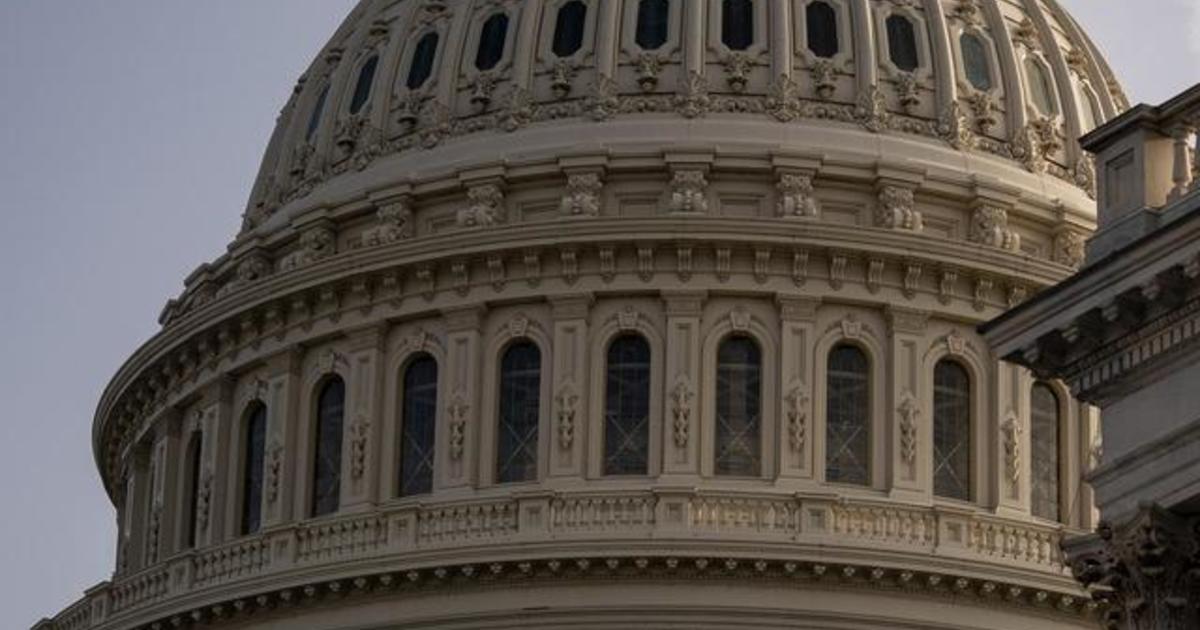 The Senate is deadlocked in the debate over raising the debt ceiling. If the limit is not raised, the country risks going into default on its debt. Lawmakers on both sides agree the ceiling needs to be raised, and experts warn if it isn’t, it could be catastrophic for the U.S. economy. CBS News reporter Sarah Ewall-Wice joins CBSN’s Lana Zak to discuss what’s at stake.