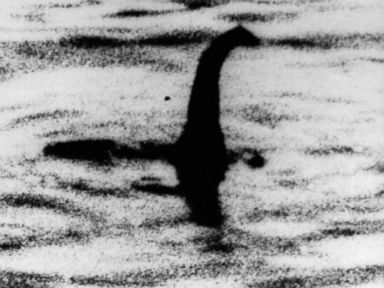 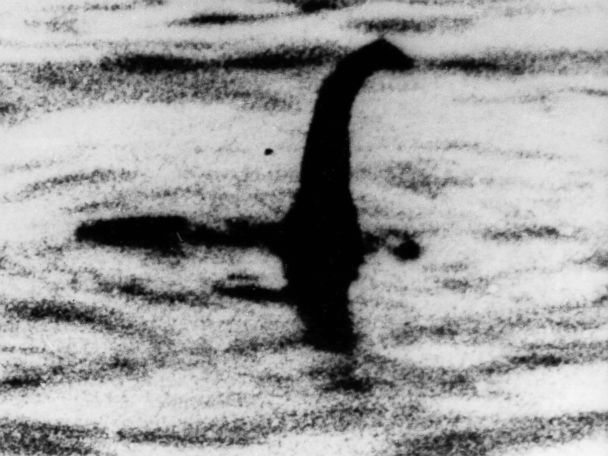 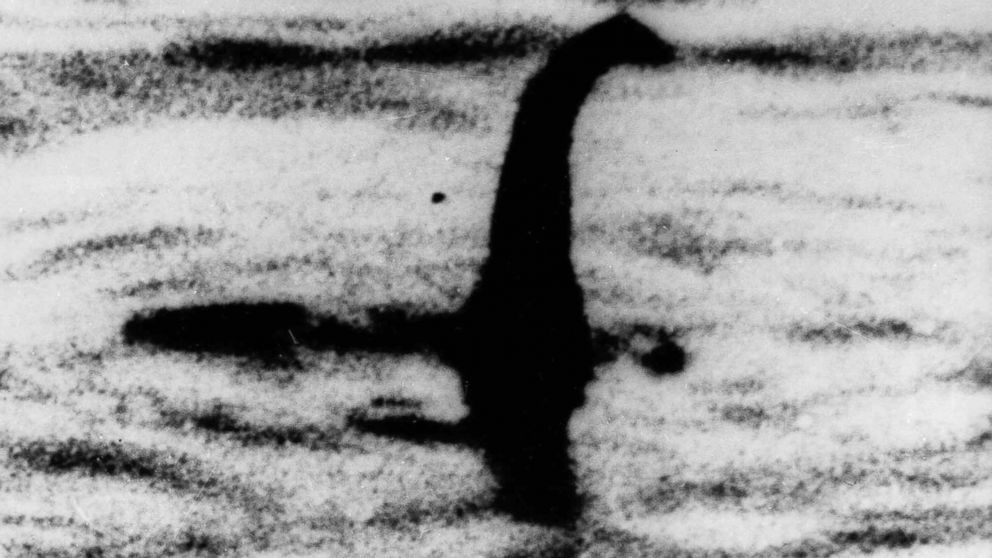 For years, the mystery of the Loch Ness monster has stumped scientists and brought waves of monster sleuths to northern Scotland.

But is the supposedly shy creature with a snake-like head and a long, green body just, in the end, an eel?

Scientists in Scotland using a new water sampling technique to study biodiversity in the Loch Ness, a massive 23-mile lake with 7 million cubic meters of water, have been hoping they might also find evidence of the elusive creature.

But after a year of study, the team said they have found over 3000 species in the lake – most so small you wouldn’t know they were there — but no trace of a monster.

“It’s deep dark and mysterious and it’s possibly the best setting in the world for a monster mystery,” said Professor Neil Gemmell of the University Otago in New Zealand, as he began the press conference today in Loch Ness Centre & Exhibition to announce the results.

The supposedly shy creature with a snake-like head and a long, thin body that’s green with black humps, has long been a huge tourist draw to Scotland.

Hope you grabbed a water sample. On my way back to Ness to announce our findings. 10am GMT 5/9 at @LochNessCentre #lochnesshunters https://t.co/eJjR5d2f9R

Gemmell said his team had analyzed the water samples for environmental DNA that creatures shed as they move through an environment.

“We can collect that DNA and obtain a very accurate indication of what the species was that shed that material, and over time you can collect quite a large body of information from literally a liter of water,” he said.

But they found no evidence of a plesiosaur — a prehistoric marine reptile that some had theorized might be the monster.

“There is probably not a giant scaly reptile swimming around Loch Ness,” said Gemmell.

One “plausible” idea based on anecdotal evidence, according to Gemmell, is that the monster could be a large eel.

But that theory, too, raises questions. Eels usually only grow to four to six feet, and they migrate to reproduce.

And though the survey was comprehensive Gemmell made the point that a lack of evidence does not mean the mystery has been solved.

Scotland reacted to the report with some humor about the mysterious creature known locally as “Nessie.”

Thu Sep 5 , 2019
A woman jogs past a Lululemon retail store. Bloomberg | Getty Images Lululemon on Thursday reported second quarter earnings that topped analysts’ expectations, sending the athletic apparel retailer’s shares up as much as 5% in after-hours trading. The company also hiked its full-year outlook. CEO Calvin McDonald said in a […]